The Madara Rider, representing the figure of a knight triumphing over a lion, is carved into a 100-m-high cliff near the village of Madara in north-east Bulgaria. Madara was the principal sacred place of the First Bulgarian Empire before Bulgaria’…

Situated on a rocky peninsula on the Black Sea, the more than 3,000-year-old site of Nessebar was originally a Thracian settlement (Menebria). At the beginning of the 6th century BC, the city became a Greek colony. The city’s remains, which date m…

Located on the outskirts of Sofia, Boyana Church consists of three buildings. The eastern church was built in the 10th century, then enlarged at the beginning of the 13th century by Sebastocrator Kaloyan, who ordered a second two storey building to be e…

Spread over an area of over 27,000 ha, at an altitude between 1008 and 2914 m in the Pirin Mountains, southwest Bulgaria, the site comprises diverse limestone mountain landscapes with glacial lakes, waterfalls, caves and predominantly coniferous forests…

Rila Monastery was founded in the 10th century by St John of Rila, a hermit canonized by the Orthodox Church. His ascetic dwelling and tomb became a holy site and were transformed into a monastic complex which played an important role in the spiritual a… 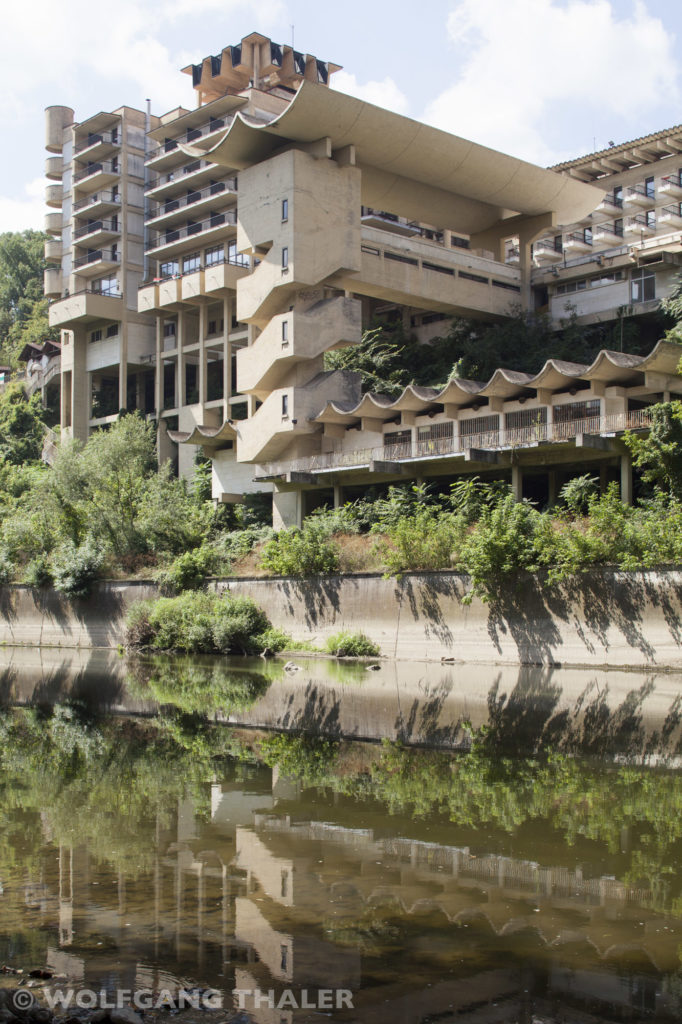 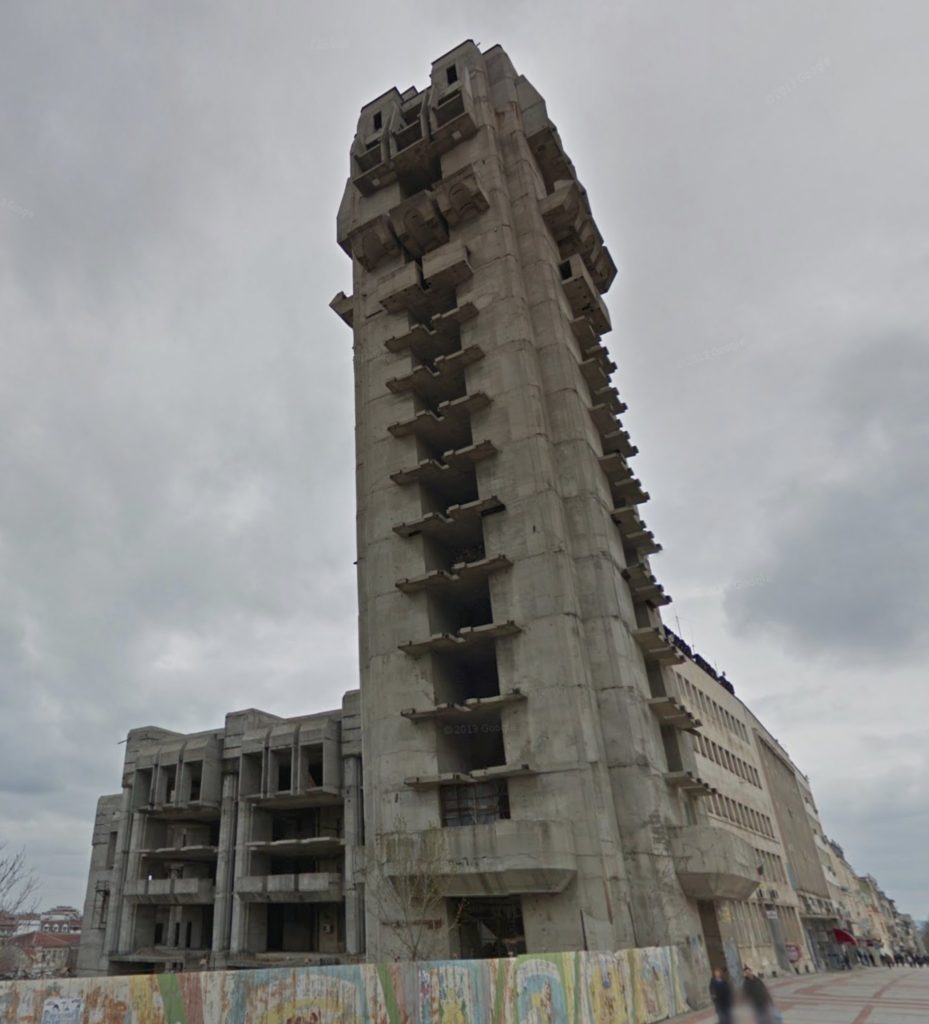 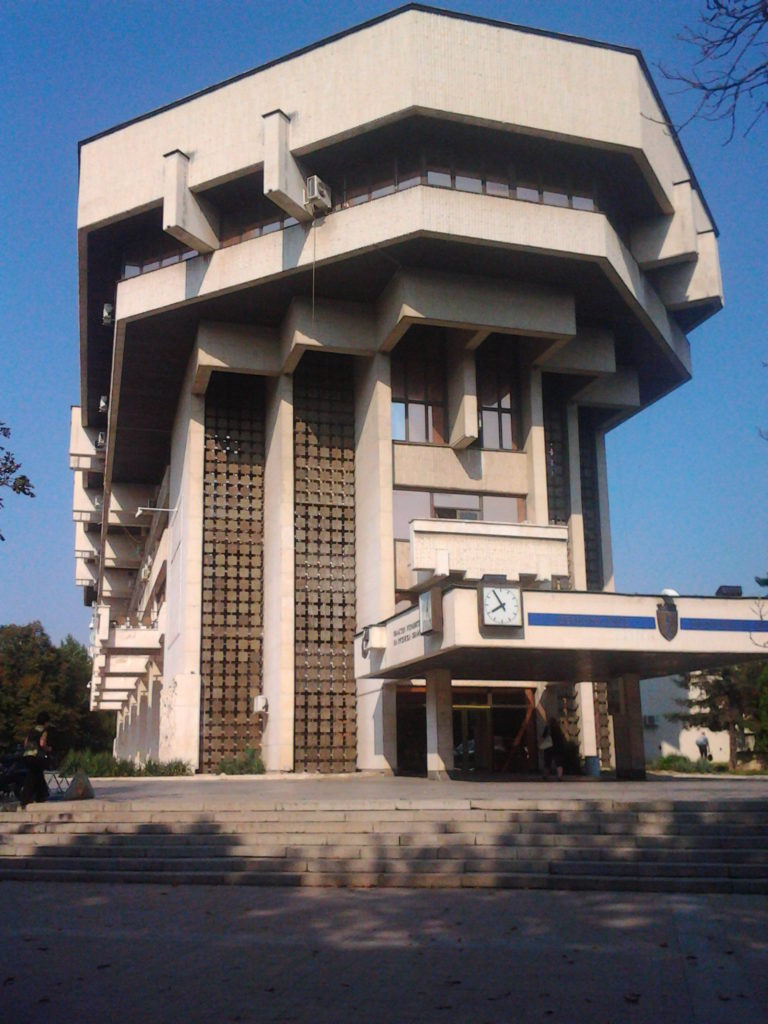 The Srebarna Nature Reserve is a freshwater lake adjacent to the Danube and extending over 600 ha. It is the breeding ground of almost 100 species of birds, many of which are rare or endangered. Some 80 other bird species migrate and seek refuge there e… 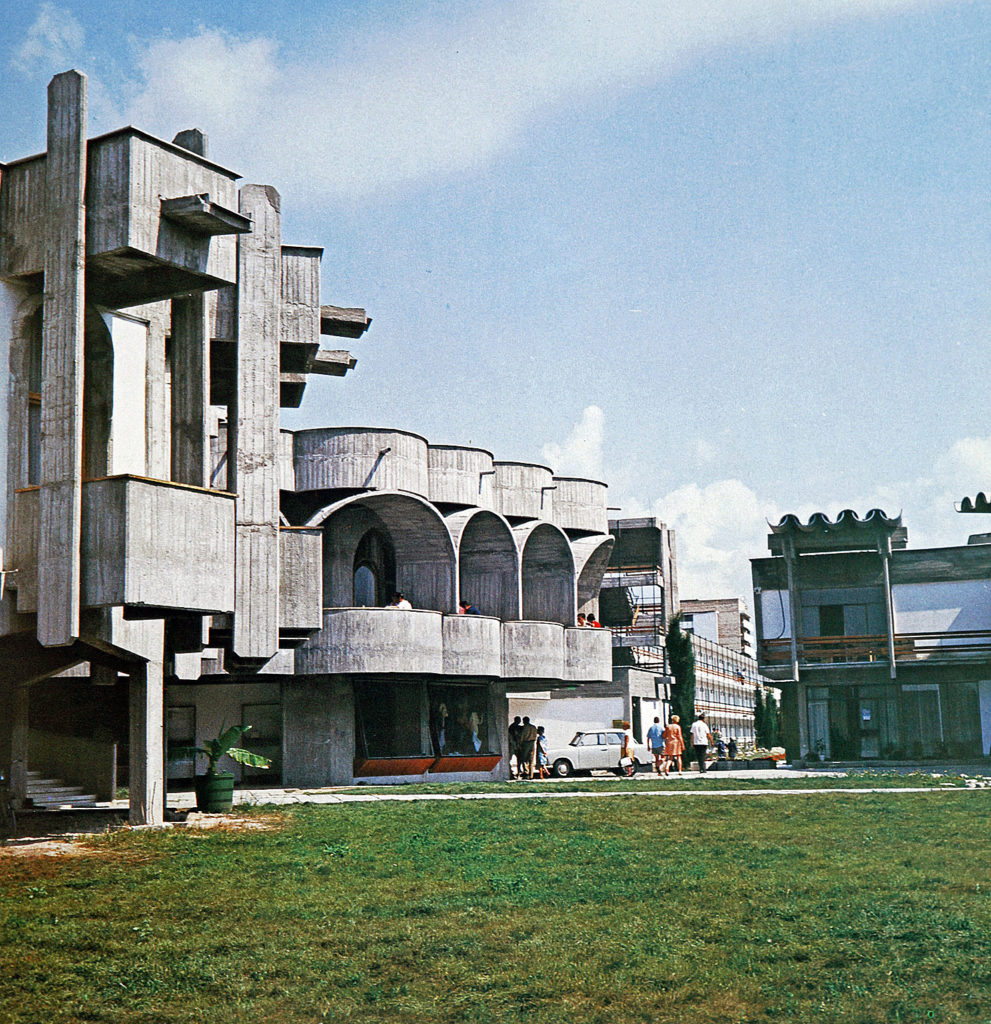 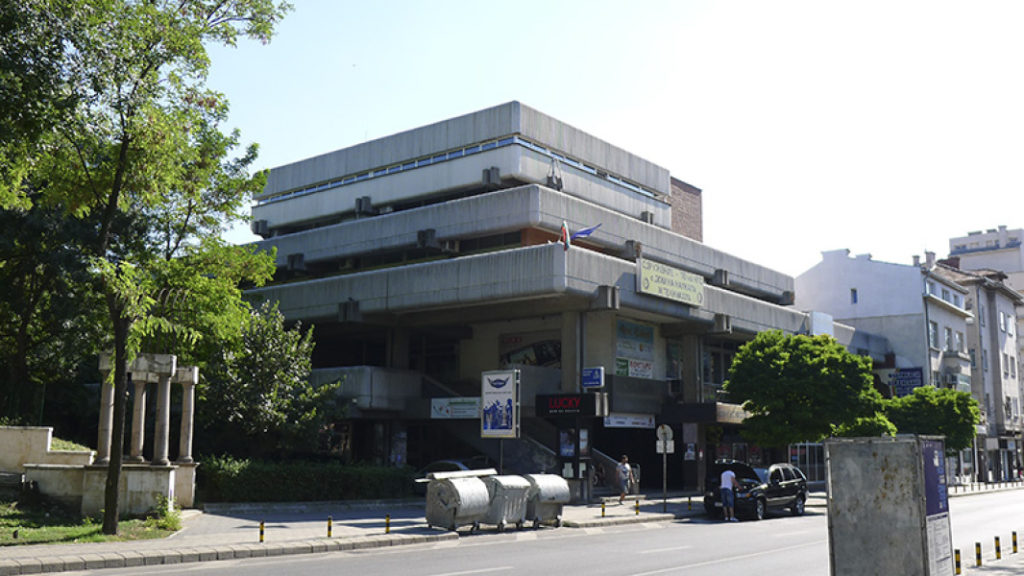 House of Science and Technology 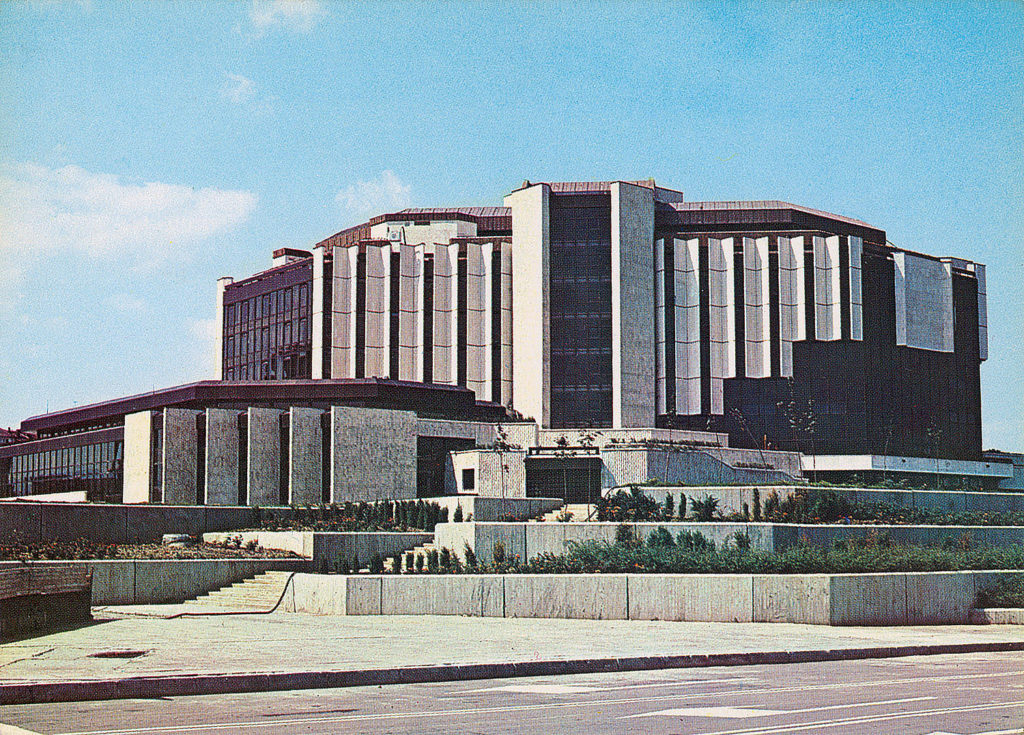 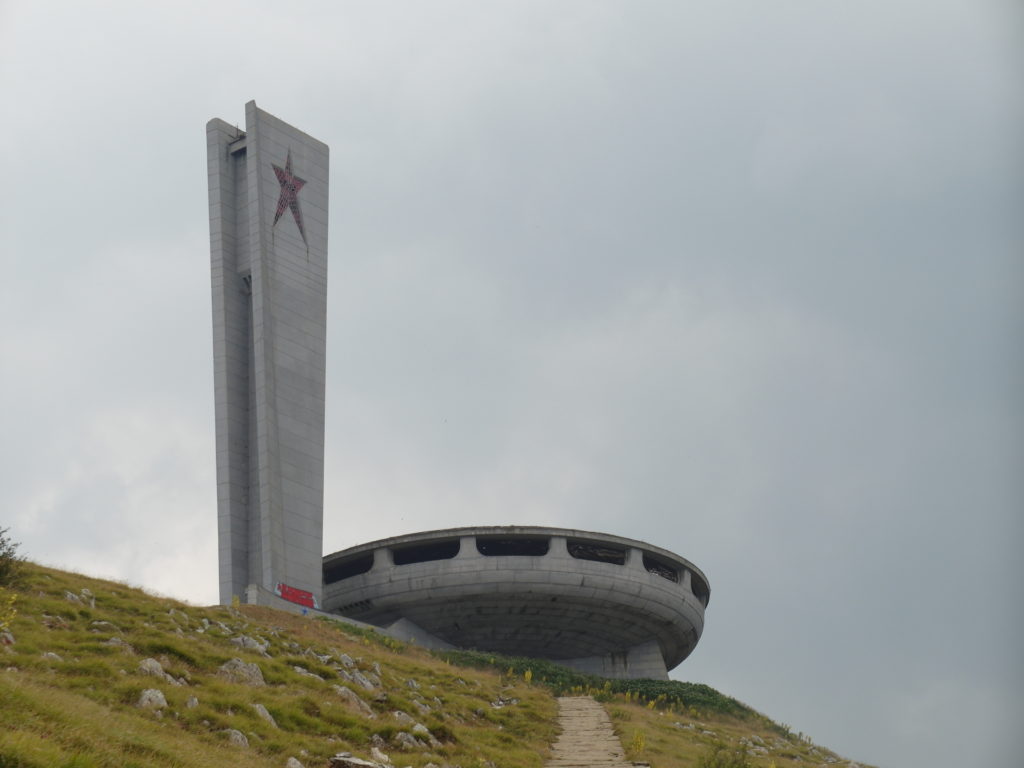 In the valley of the Roussenski Lom River, in north east Bulgaria, a complex of rock-hewn churches, chapels, monasteries and cells developed in the vicinity of the village of Ivanovo. This is where the first hermits had dug out their cells and churches … 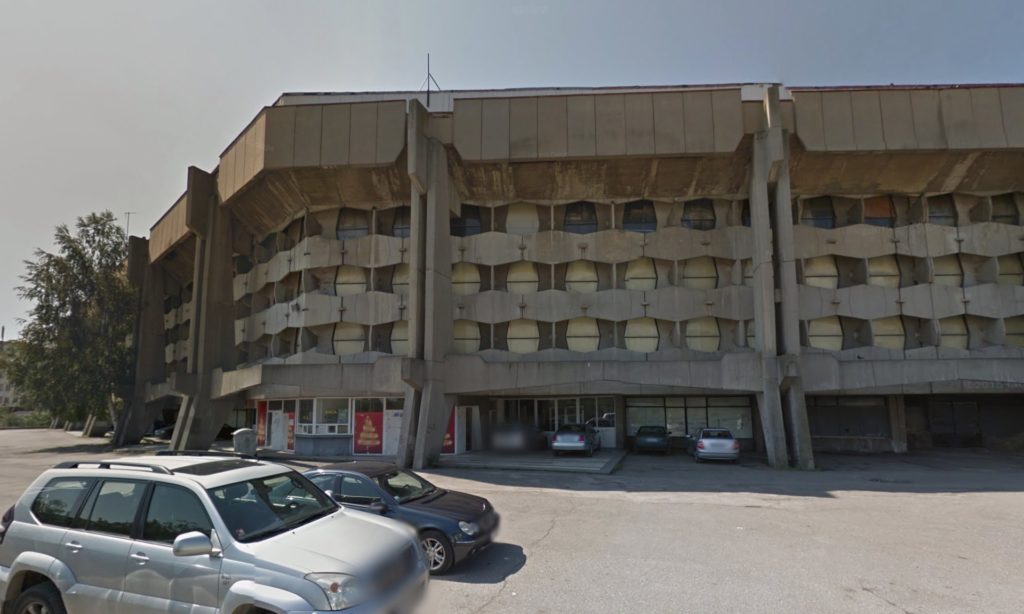 Discovered in 1944, this tomb dates from the Hellenistic period, around the end of the 4th century BC. It is located near Seutopolis, the capital city of the Thracian king Seutes III, and is part of a large Thracian necropolis. The tholos has a narrow c…

Discovered in 1982 near the village of Sveshtari, this 3rd-century BC Thracian tomb reflects the fundamental structural principles of Thracian cult buildings. The tomb has a unique architectural decor, with polychrome half-human, half-plant caryatids an…