The Architectural Work of Le Corbusier, an Outstanding Contribution to the Modern Movement

Chosen from the work of Le Corbusier, the 17 sites comprising this transnational serial property are spread over seven countries and are a testimonial to the invention of a new architectural language that made a break with the past. They were built over… 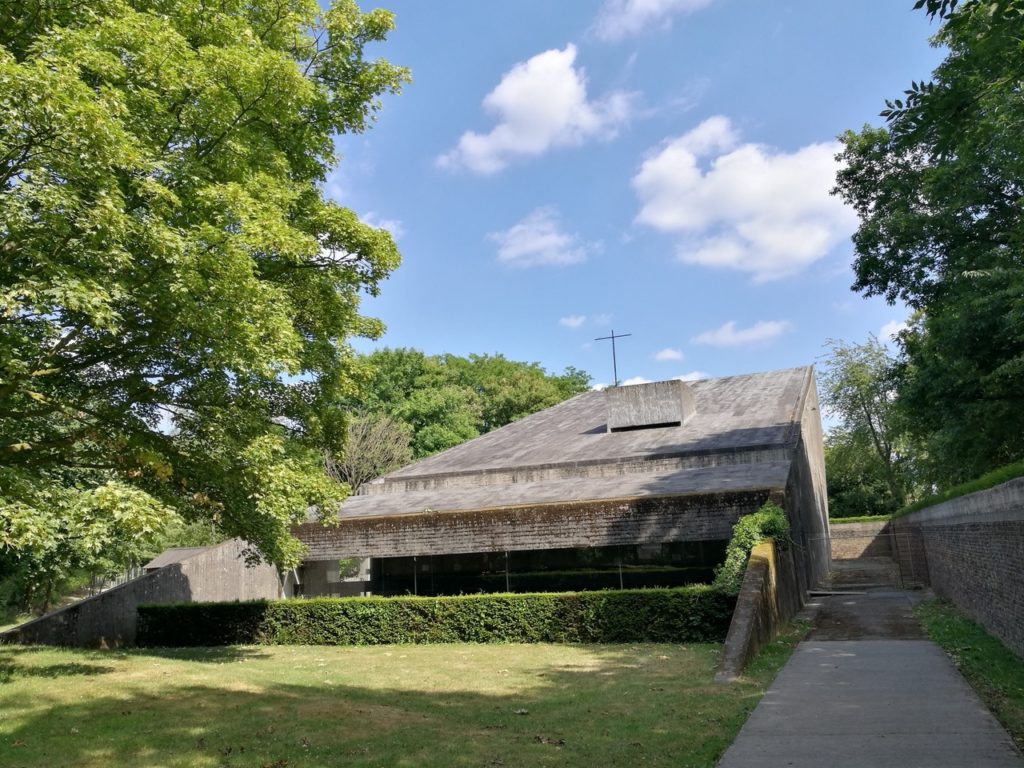 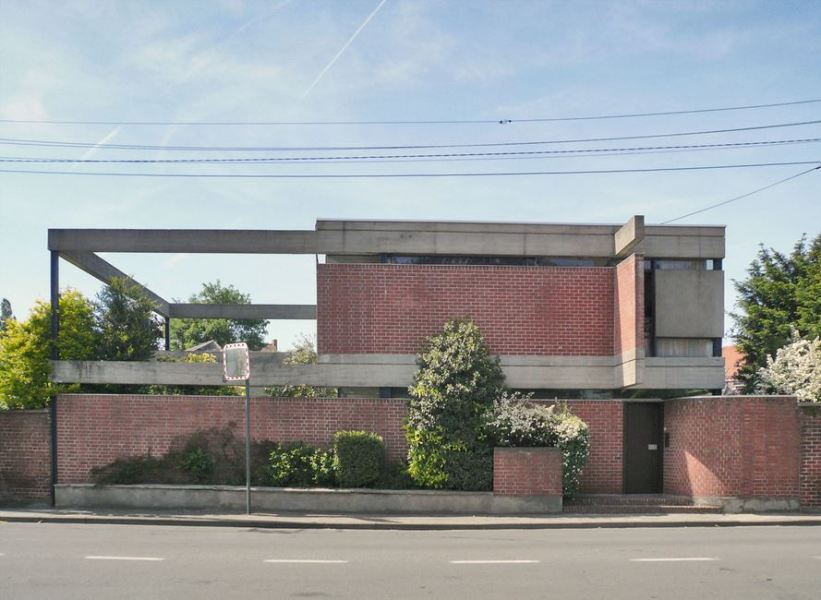 The four sites of the property form a strip 170 km long by 3–15 km wide, crossing Belgium from east to west, consisting of the best-preserved 19th- and 20th-century coal-mining sites of the country. It features examples of the utopian ar…

The Four Lifts on the Canal du Centre and their Environs, La Louvière and Le Roeulx (Hainaut)

The four hydraulic boat-lifts on this short stretch of the historic Canal du Centre are industrial monuments of the highest quality. Together with the canal itself and its associated structures, they constitute a remarkably well-preserved and complete e…

Belfries of Belgium and France

Twenty-three belfries in the north of France and the belfry of Gembloux in Belgium were inscribed in 2005, as an extension to the 32 Belgian belfries inscribed in 1999 as Belfries of Flanders and Wallonia. Built between the 11th and 17th centuries, they… 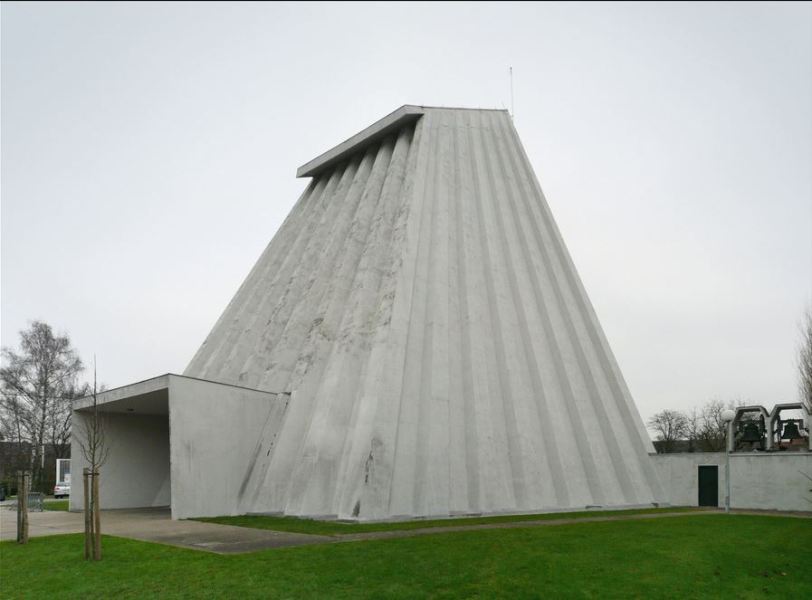 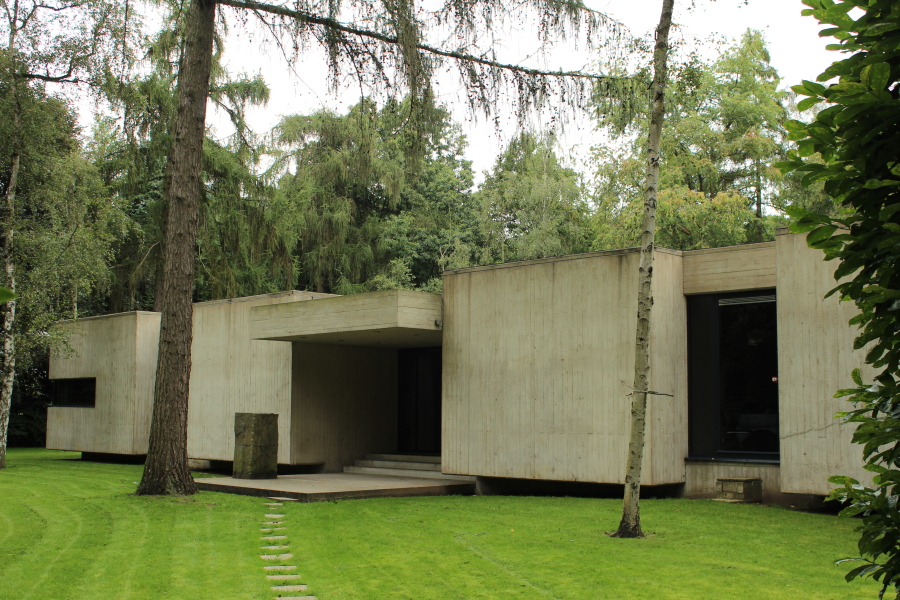 The Neolithic flint mines at Spiennes, covering more than 100 ha, are the largest and earliest concentration of ancient mines in Europe. They are also remarkable for the diversity of technological solutions used for extraction and for the fact that they… 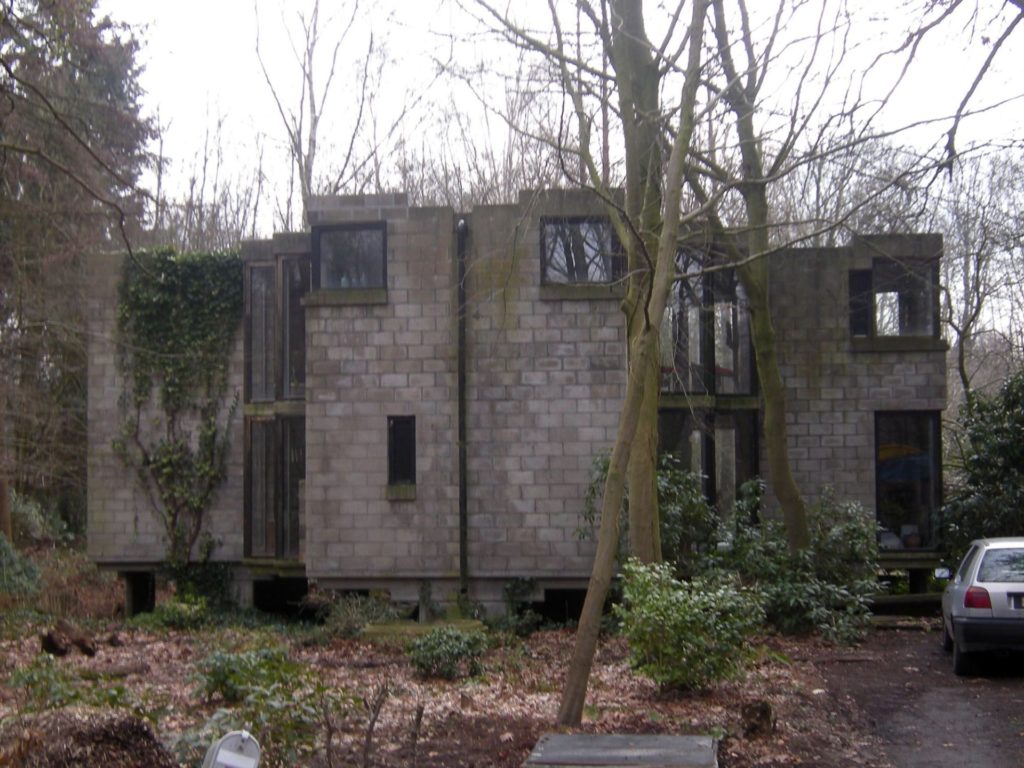 The Béguines were women who dedicated their lives to God without retiring from the world. In the 13th century they founded the béguinages , enclosed communities designed to meet their spiritual and material needs. The Flemish béguinages are architect…

The four major town houses – Hôtel Tassel, Hôtel Solvay, Hôtel van Eetvelde, and Maison & Atelier Horta – located in Brussels and designed by the architect Victor Horta, one of the earliest initiators of Art Nouveau, are some of th… 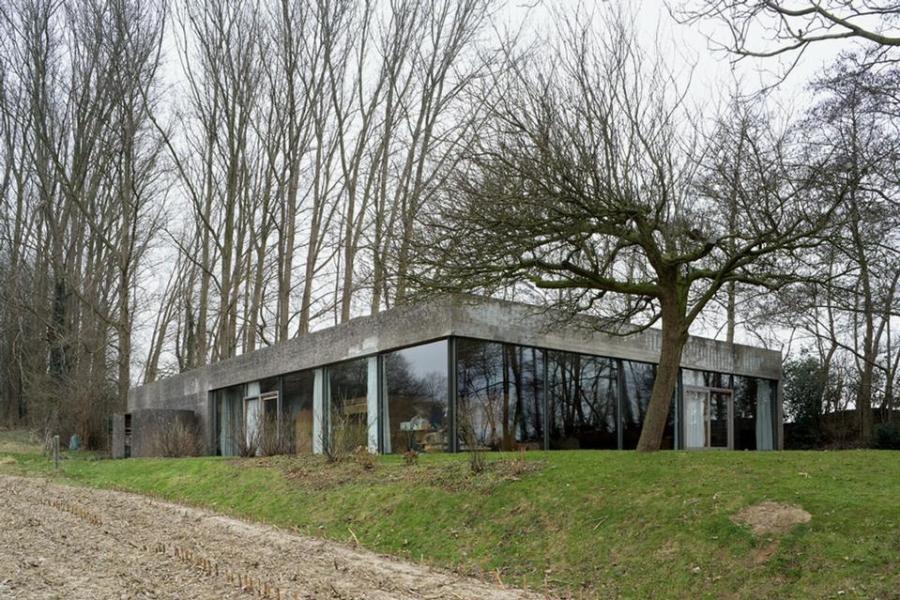 The Cathedral of Notre-Dame in Tournai was built in the first half of the 12th century. It is especially distinguished by a Romanesque nave of extraordinary dimensions, a wealth of sculpture on its capitals and a transept topped by five towers, all prec…

La Grand-Place in Brussels is a remarkably homogeneous body of public and private buildings, dating mainly from the late 17th century. The architecture provides a vivid illustration of the level of social and cultural life of the period in this importan…

The transnational serial property encompasses four settlements; cultural landscapes with one colony in Belgium and three in The Netherlands. Together they bear witness to a 19th century experiment in social reform, an effort to alleviate urban poverty … 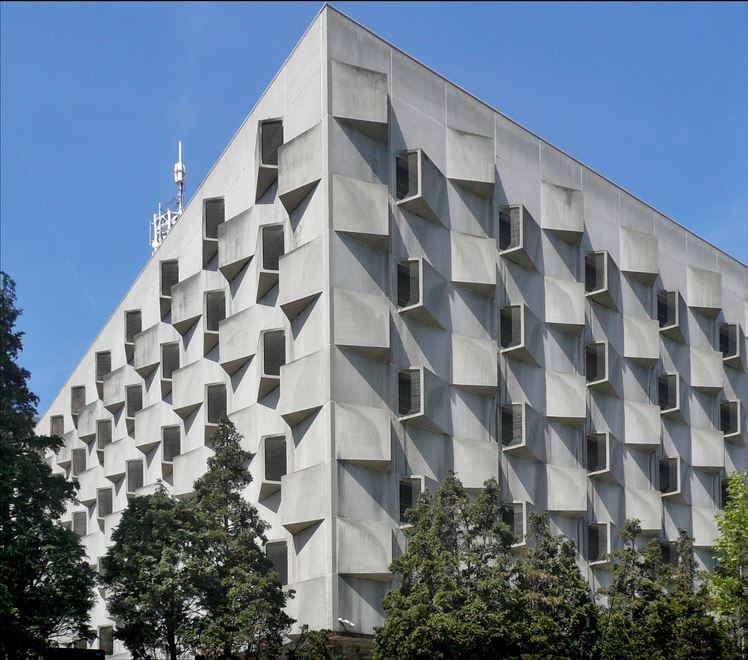 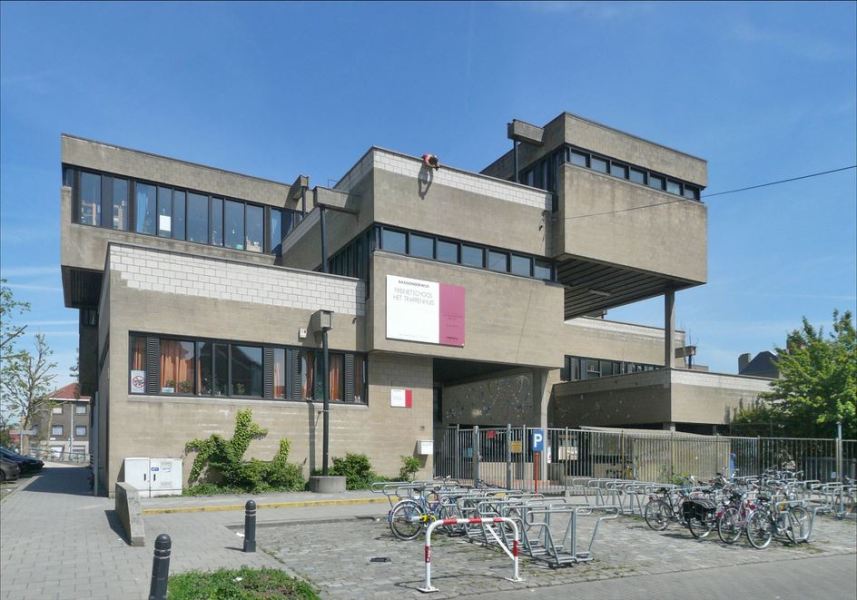 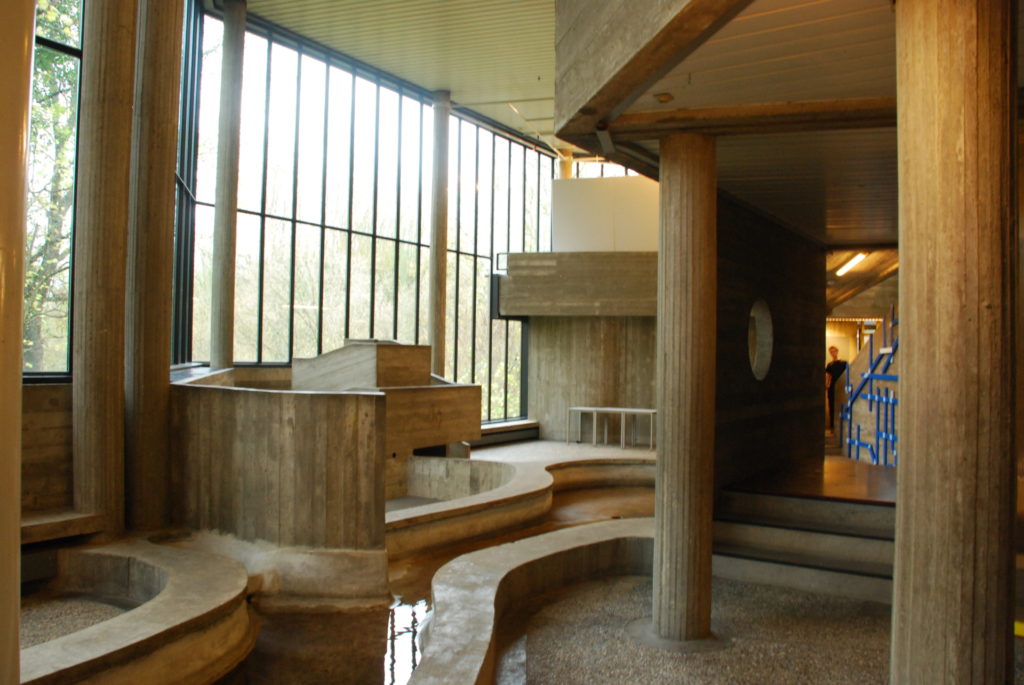 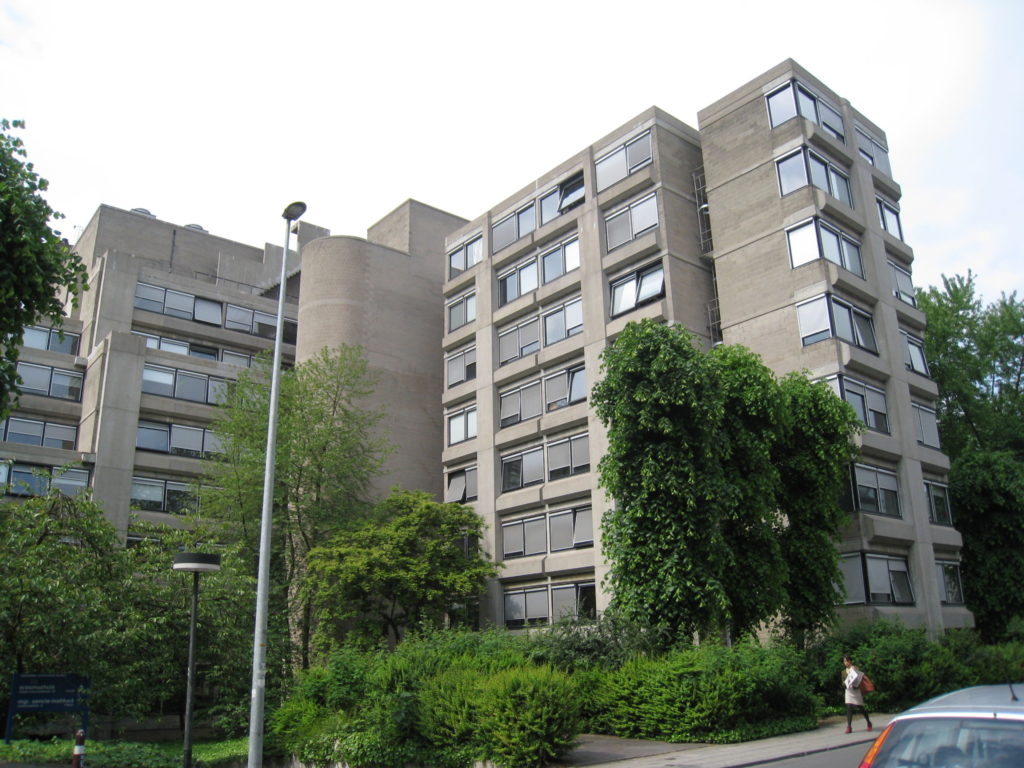 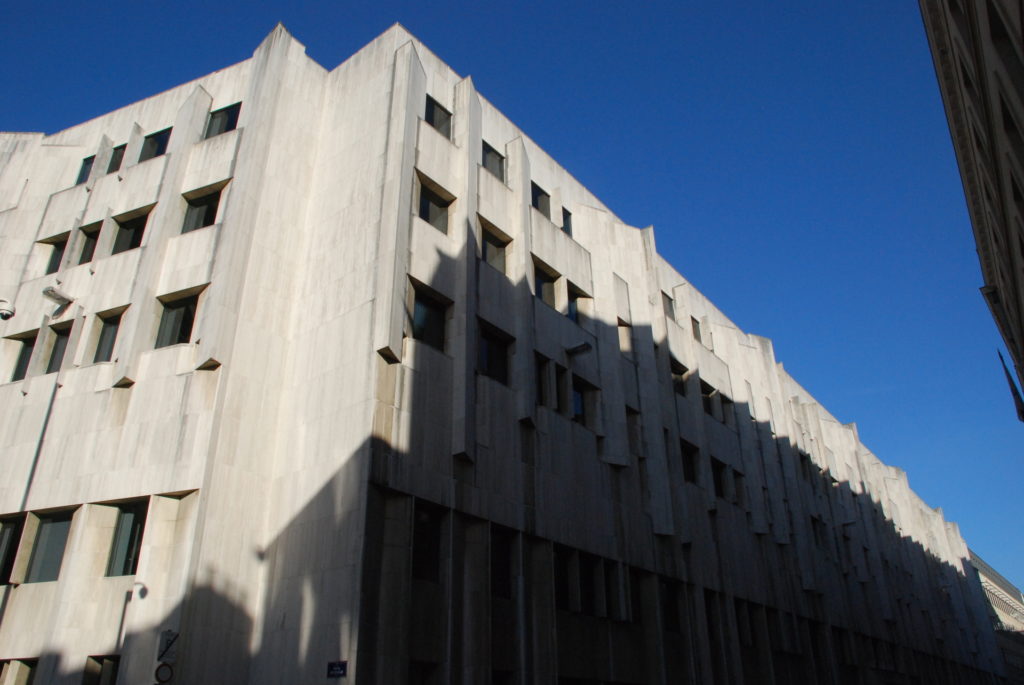 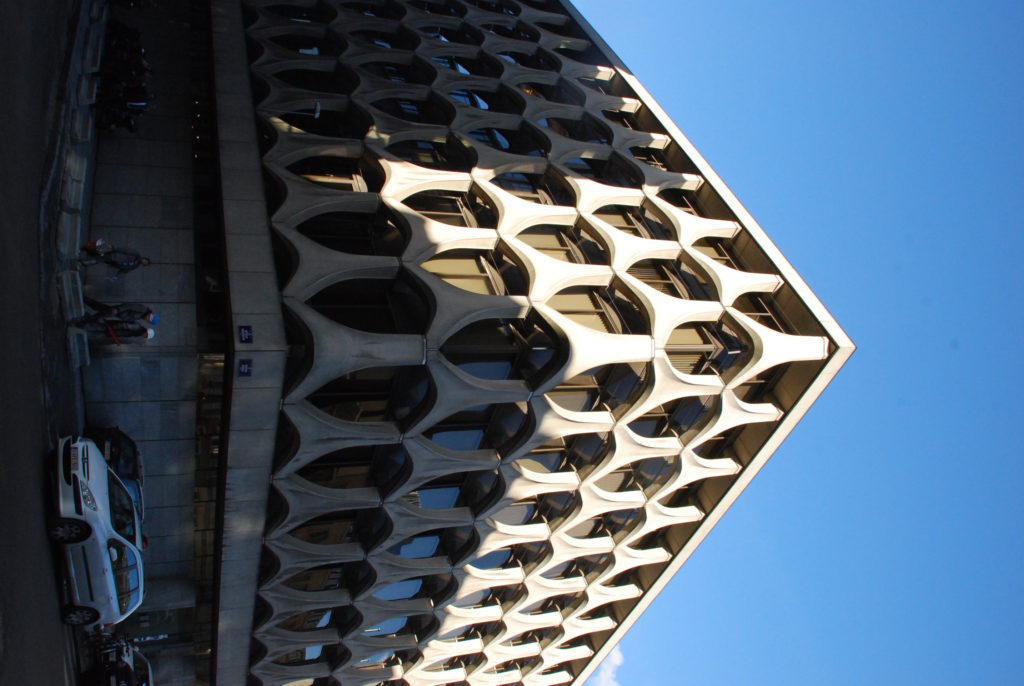 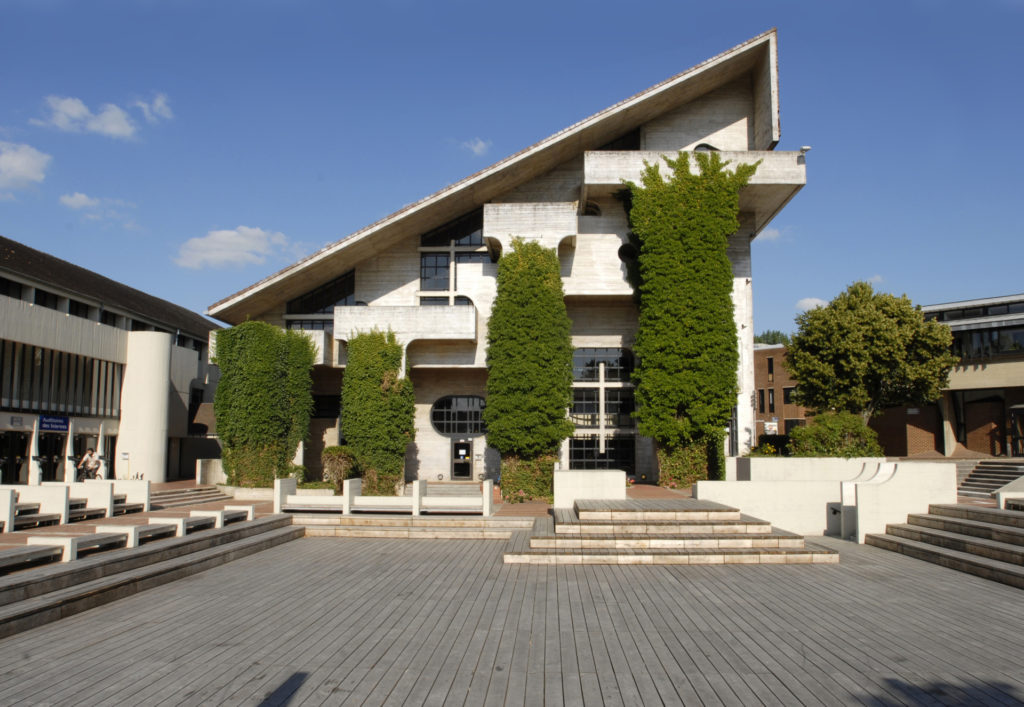 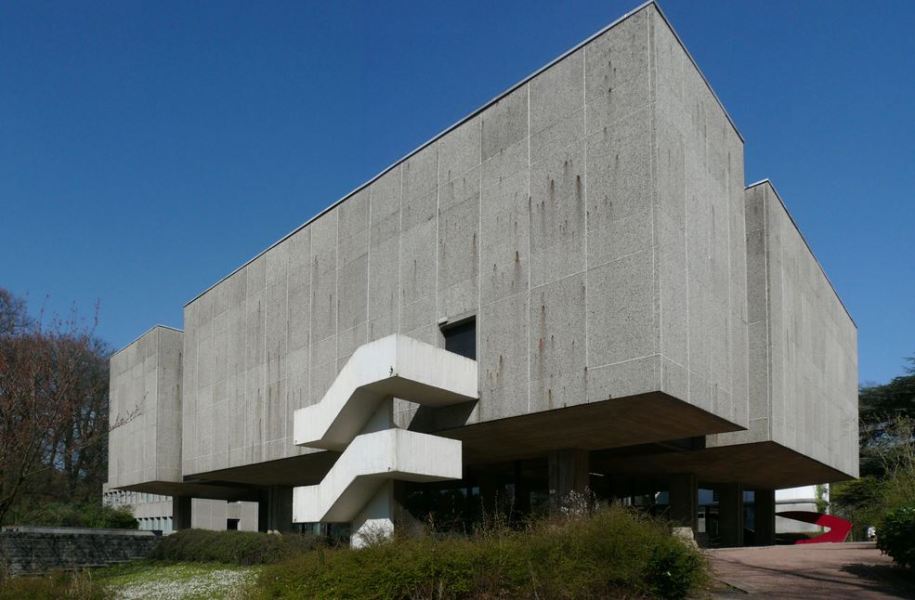 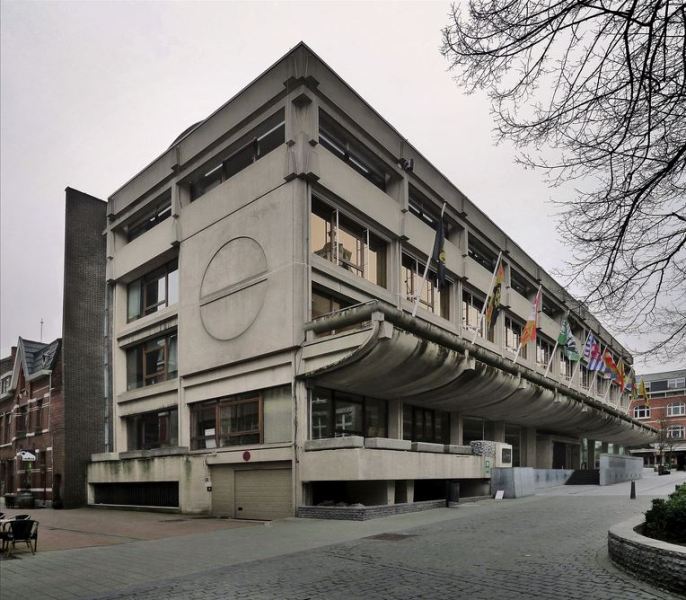 The Plantin-Moretus Museum is a printing plant and publishing house dating from the Renaissance and Baroque periods. Situated in Antwerp, one of the three leading cities of early European printing along with Paris and Venice, it is associated with the h…

Brugge is an outstanding example of a medieval historic settlement, which has maintained its historic fabric as this has evolved over the centuries, and where original Gothic constructions form part of the town’s identity. As one of the commercial and c…

The Great Spa Towns of Europe 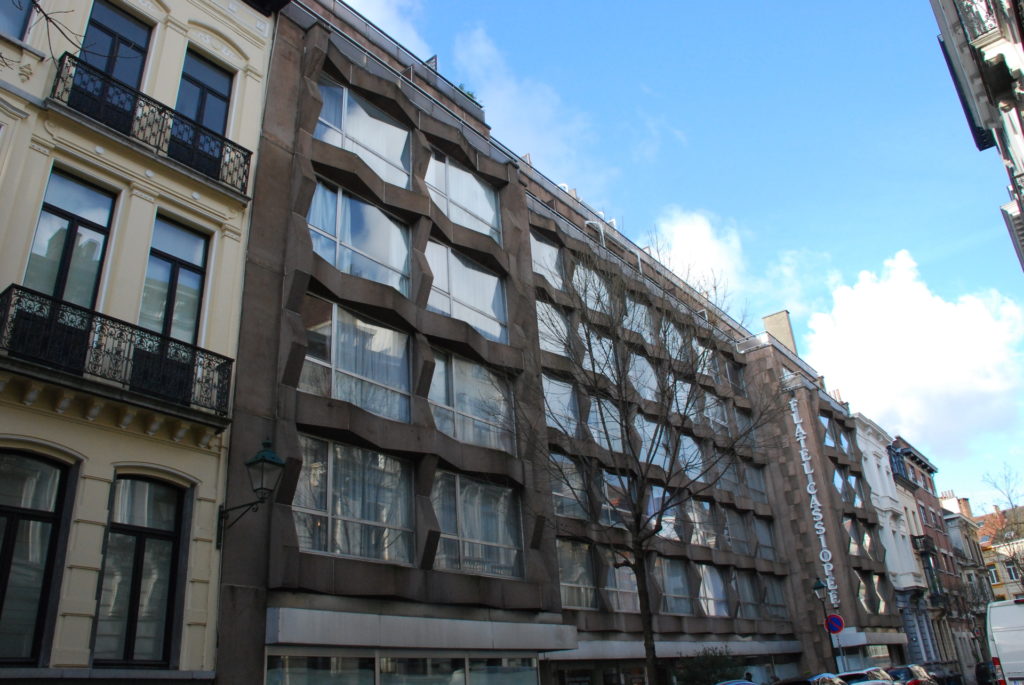 When banker and art collector Adolphe Stoclet commissioned this house from one of the leading architects of the Vienna Secession movement, Josef Hoffmann, in 1905, he imposed neither aesthetic nor financial restrictions on the project. The house and gar…