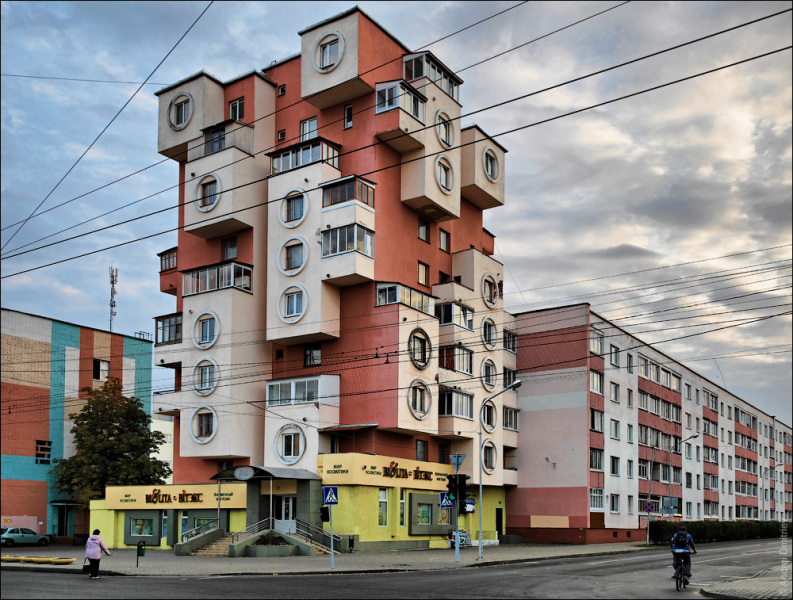 The construction of this castle began at the end of the 15th century, in Gothic style. It was subsequently extended and reconstructed, first in the Renaissance and then in the Baroque style. After being abandoned for nearly a century and suffering sever… 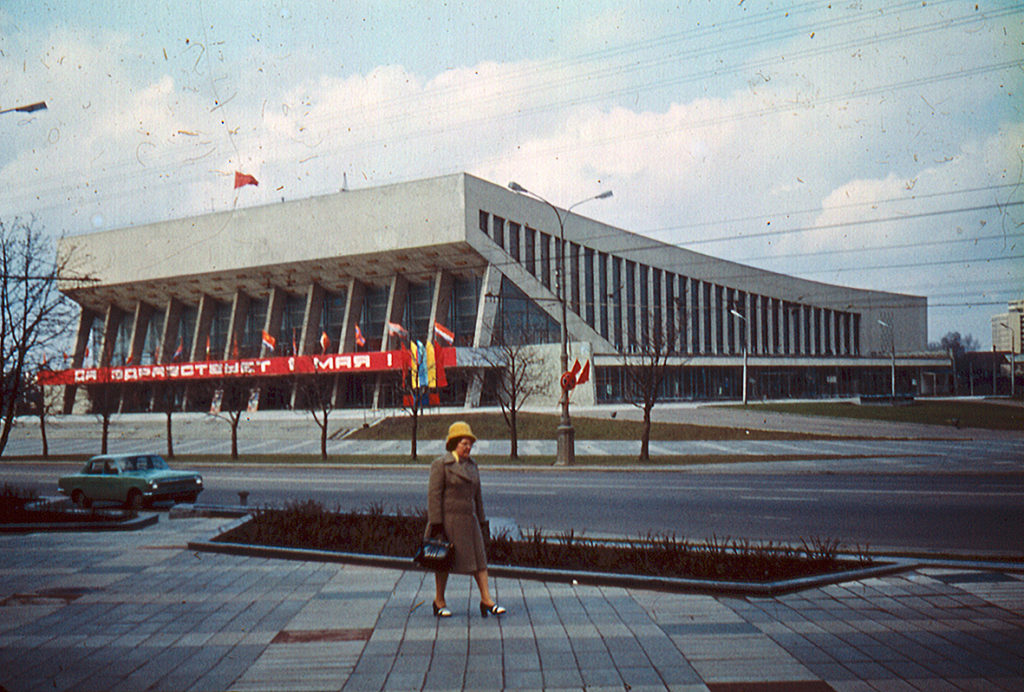 Architectural, Residential and Cultural Complex of the Radziwill Family at Nesvizh

The Architectural, Residential and Cultural Complex of the Radziwill Family at Nesvizh is located in central Belarus. The Radziwill dynasty, who built and kept the ensemble from the 16th century until 1939, gave birth to some of the most important perso…