The Sundarbans mangrove forest, one of the largest such forests in the world (140,000 ha), lies on the delta of the Ganges, Brahmaputra and Meghna rivers on the Bay of Bengal. It is adjacent to the border of India’s Sundarbans World Heritage site …

Situated in the suburbs of Bagerhat, at the meeting-point of the Ganges and Brahmaputra rivers, this ancient city, formerly known as Khalifatabad, was founded by the Turkish general Ulugh Khan Jahan in the 15th century. The city’s infrastructure r… 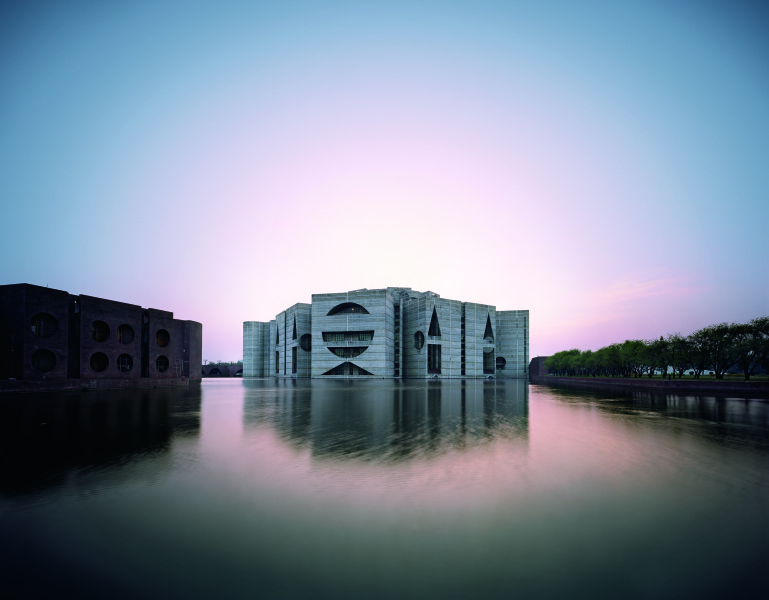 Ruins of the Buddhist Vihara at Paharpur

Evidence of the rise of Mahayana Buddhism in Bengal from the 7th century onwards, Somapura Mahavira, or the Great Monastery, was a renowned intellectual centre until the 12th century. Its layout perfectly adapted to its religious function, this monaster…