Jesuit Block and Estancias of Córdoba

The Jesuit Block in Córdoba, heart of the former Jesuit Province of Paraguay, contains the core buildings of the Jesuit system: the university, the church and residence of the Society of Jesus, and the college. Along with the five estancias, or f… 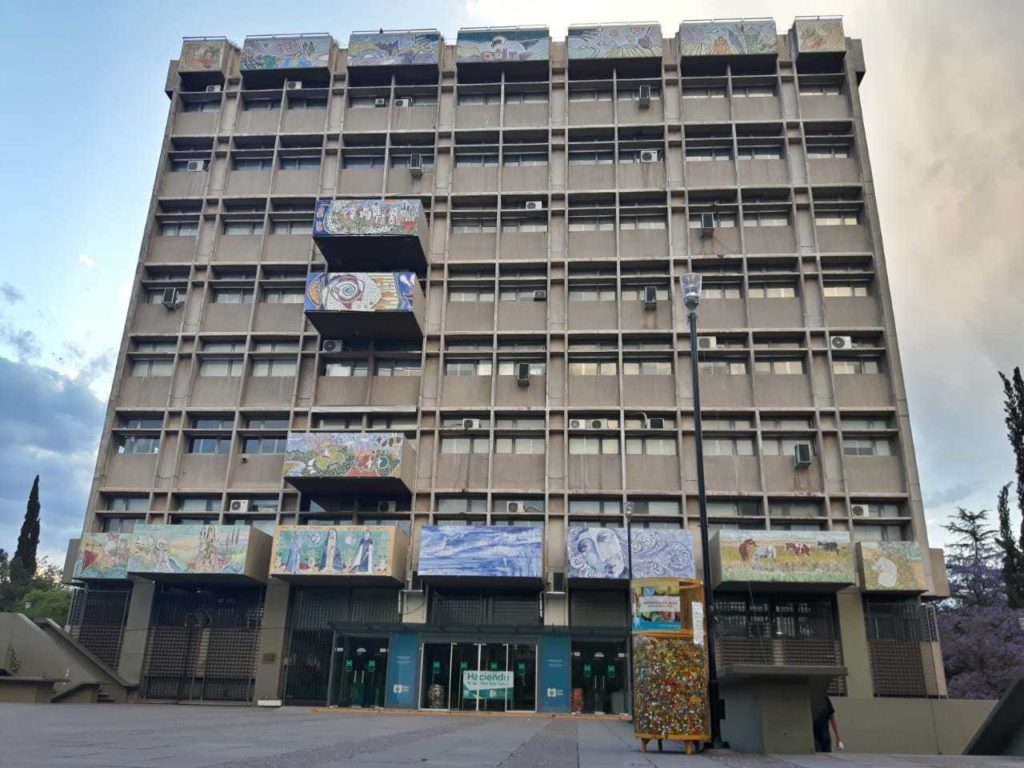 The Cueva de las Manos, Río Pinturas, contains an exceptional assemblage of cave art, executed between 13,000 and 9,500 years ago. It takes its name (Cave of the Hands) from the stencilled outlines of human hands in the cave, but there are also m…

The ruins of São Miguel das Missões in Brazil, and those of San Ignacio Miní, Santa Ana, Nuestra Señora de Loreto and Santa María la Mayor in Argentina, lie at the heart of a tropical forest. They are the impressive re… 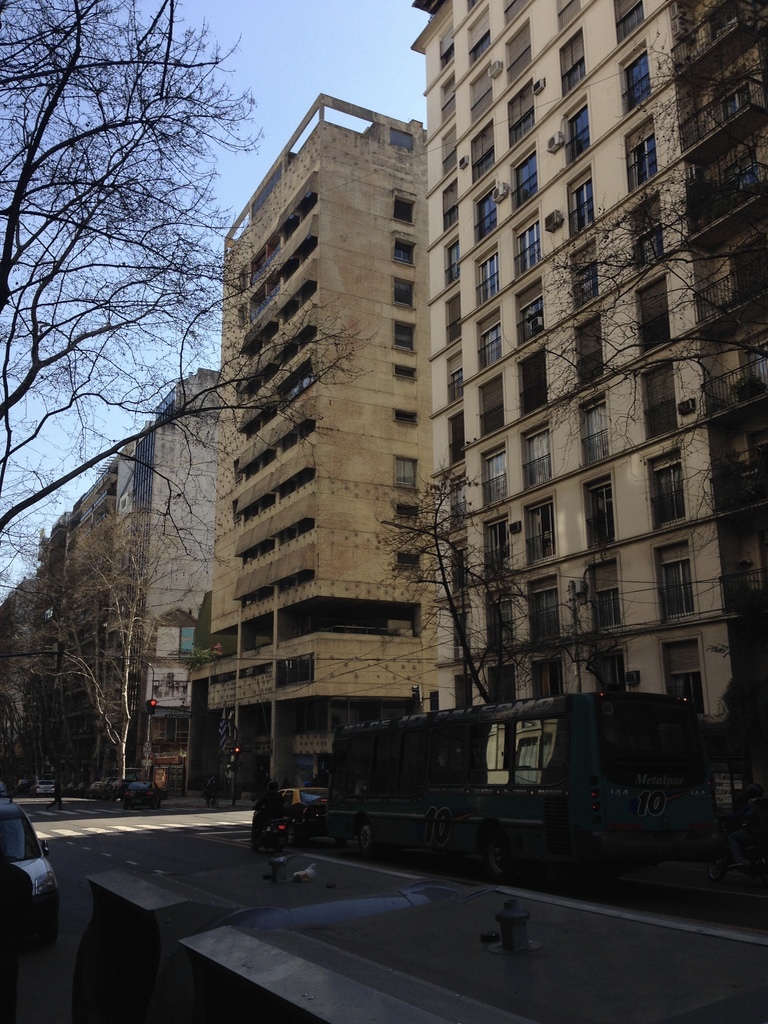 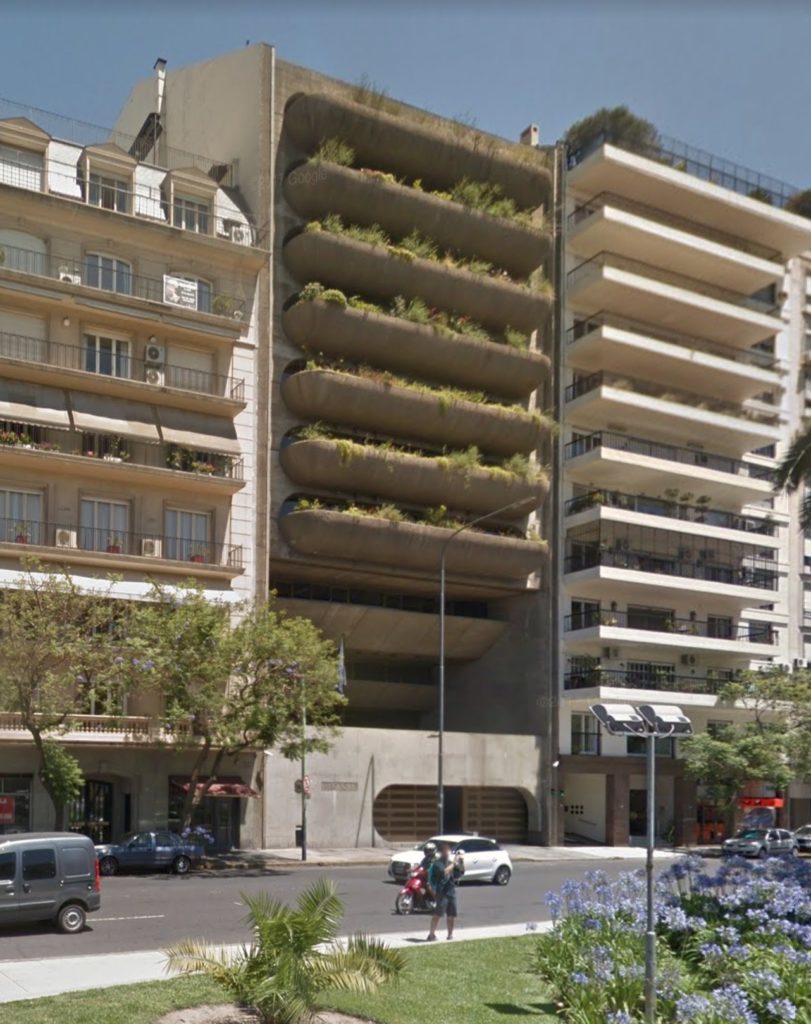 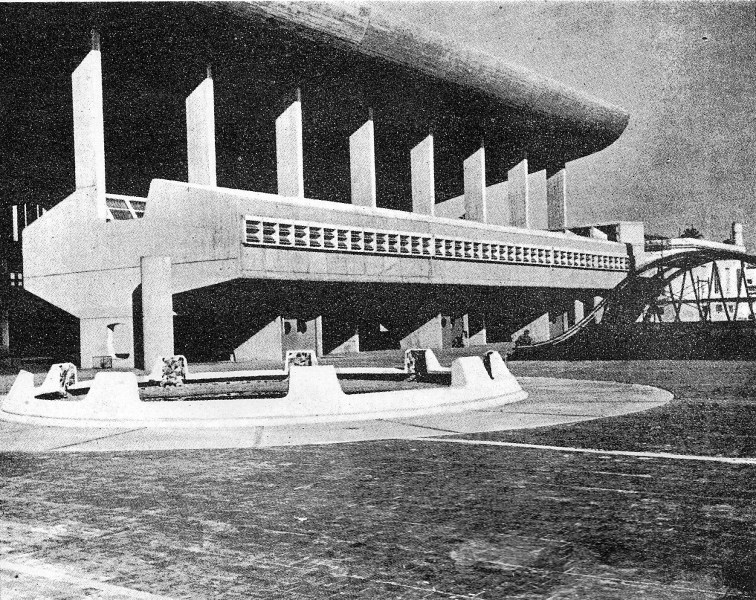 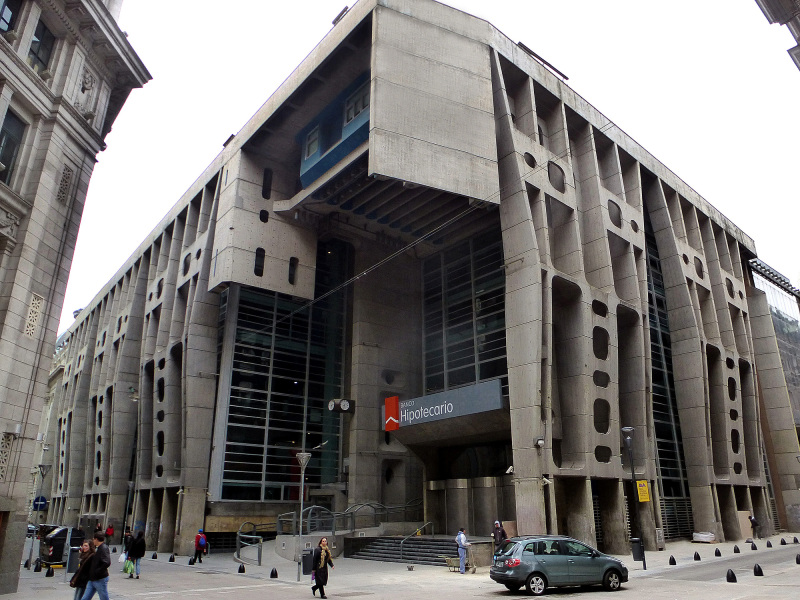 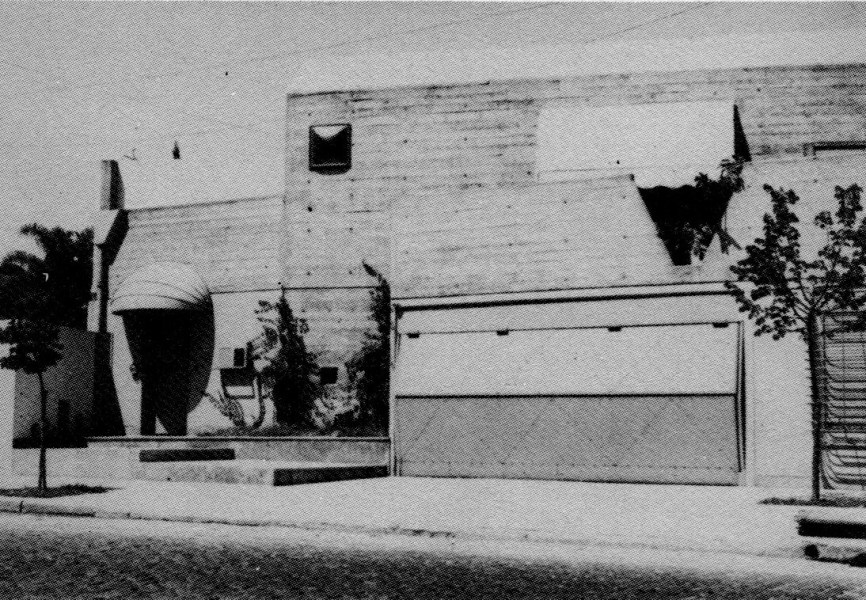 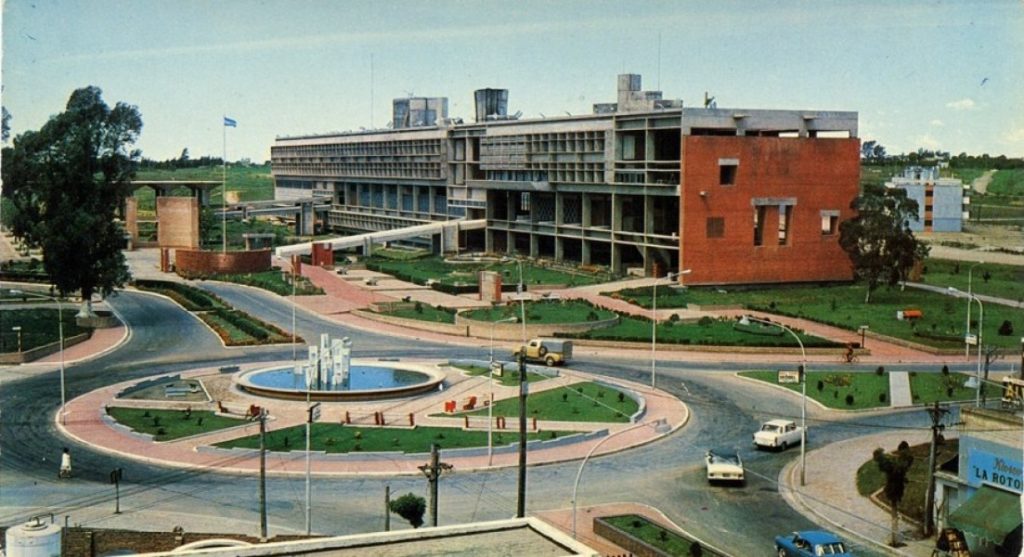 These two contiguous parks, extending over 275,300 ha in the desert region on the western border of the Sierra Pampeanas of central Argentina, contain the most complete continental fossil record known from the Triassic Period (245-208 million years ago)…

Quebrada de Humahuaca follows the line of a major cultural route, the Camino Inca, along the spectacular valley of the Rio Grande, from its source in the cold high desert plateau of the High Andean lands to its confluence with the Rio Leone some 150 km … 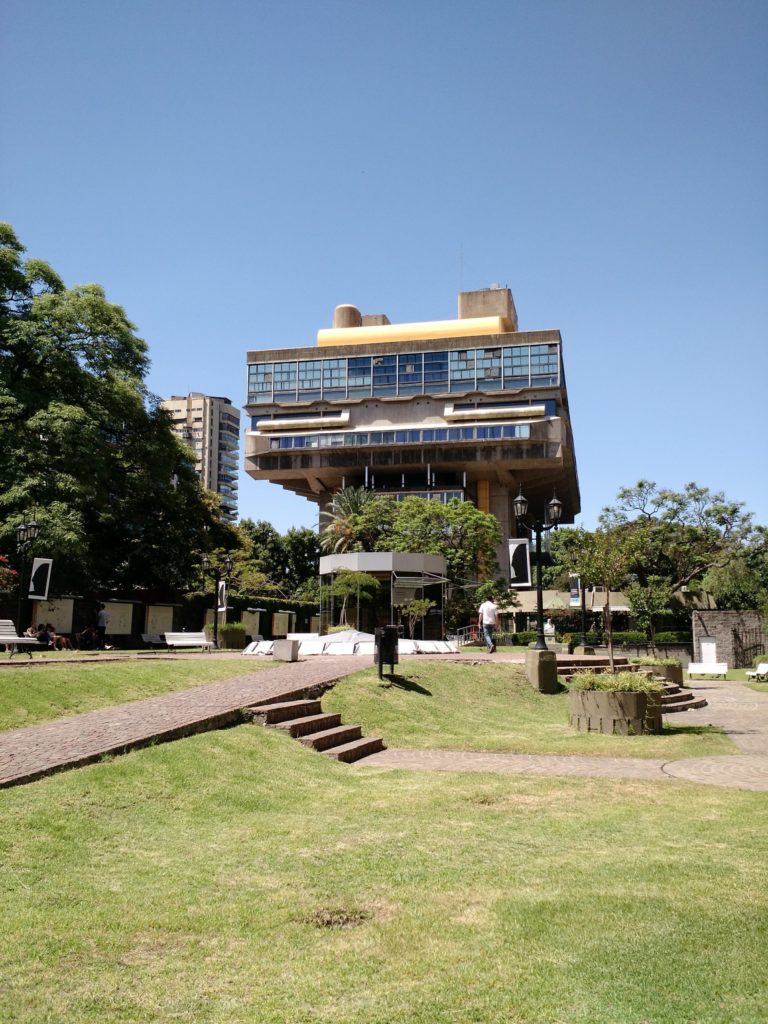 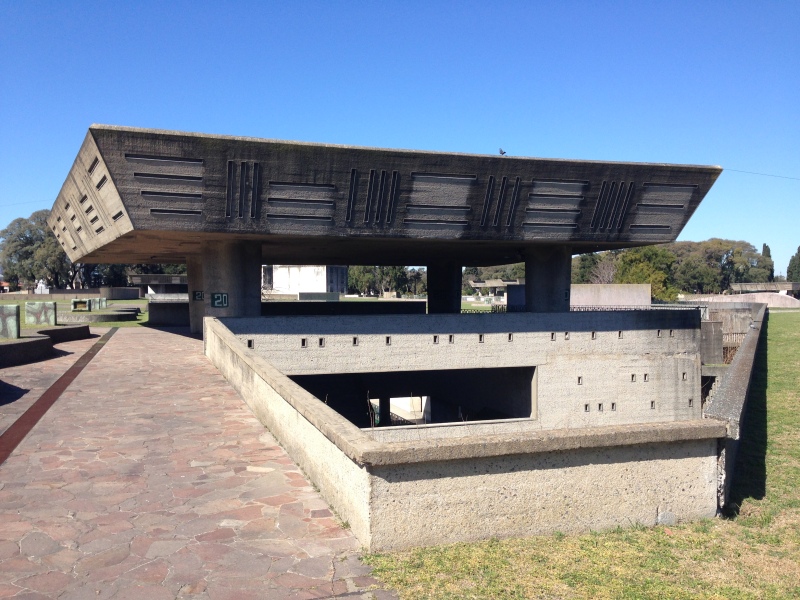 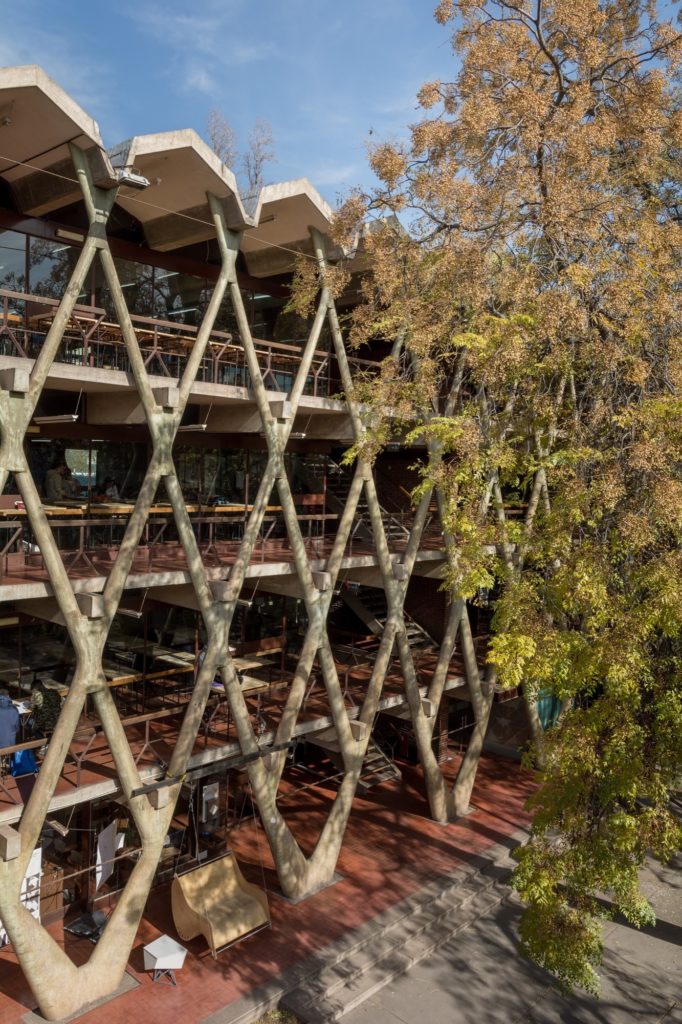 Faculty of Architecture, Urbanism and Design, University of Mendoza 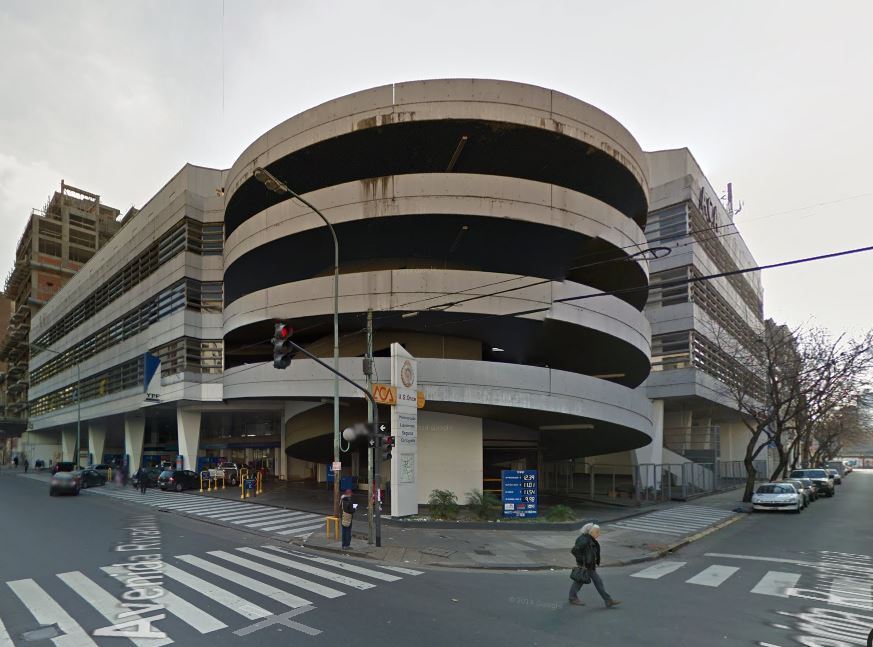 The Los Alerces National Park is located in the Andes of northern Patagonia and its western boundary  coincides with the Chilean border. Successive glaciations have moulded the landscape in the region creating spectacular features such as moraines, gla… 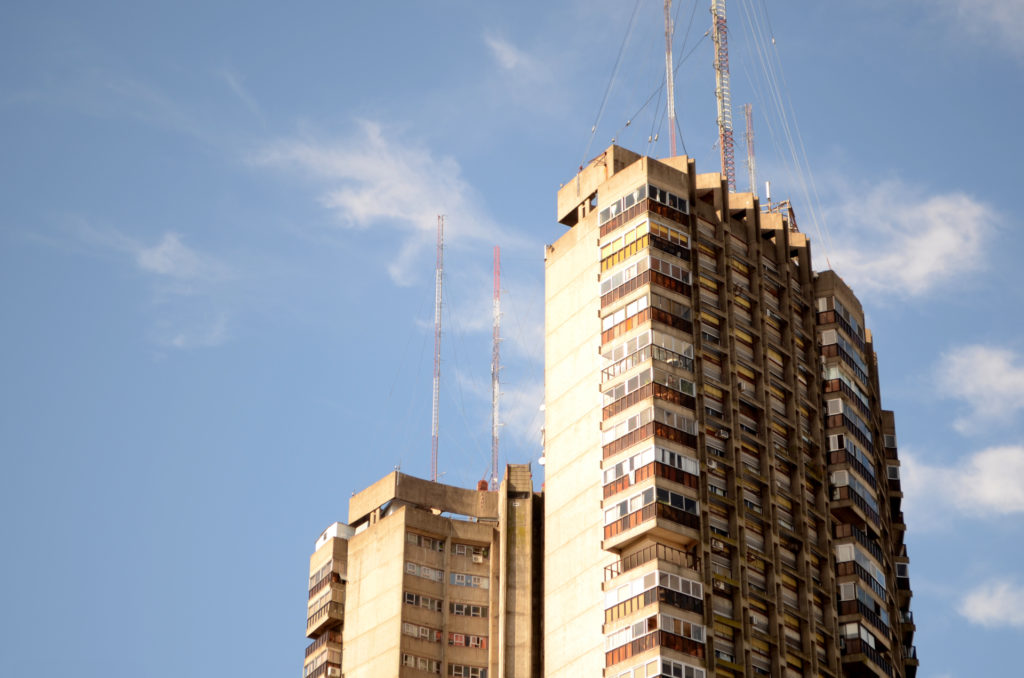 The Architectural Work of Le Corbusier, an Outstanding Contribution to the Modern Movement

Chosen from the work of Le Corbusier, the 17 sites comprising this transnational serial property are spread over seven countries and are a testimonial to the invention of a new architectural language that made a break with the past. They were built over…

The Los Glaciares National Park is an area of exceptional natural beauty, with rugged, towering mountains and numerous glacial lakes, including Lake Argentino, which is 160 km long. At its farthest end, three glaciers meet to dump their effluvia into th… 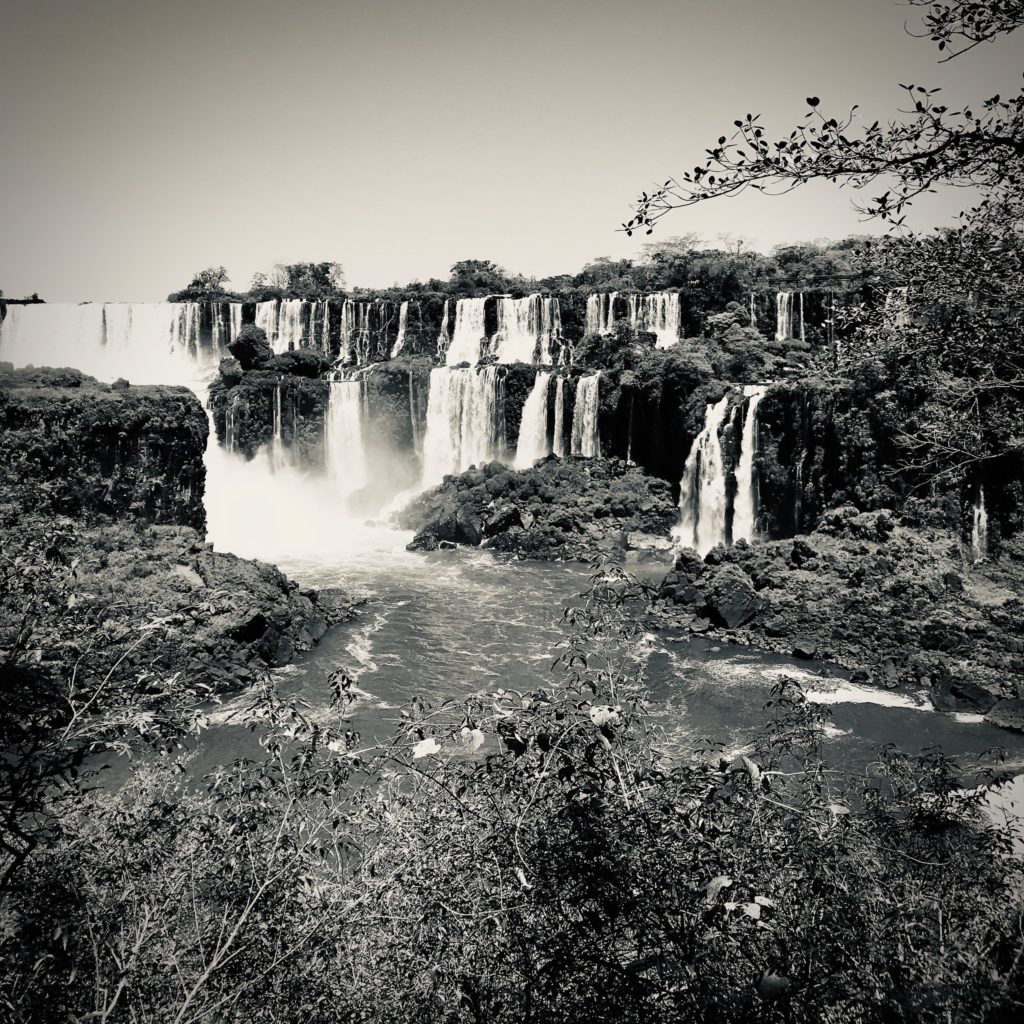 The semicircular waterfall at the heart of this site is some 80 m high and 2,700 m in diameter and is situated on a basaltic line spanning the border between Argentina and Brazil. Made up of many cascades producing vast sprays of water, it is one of the…