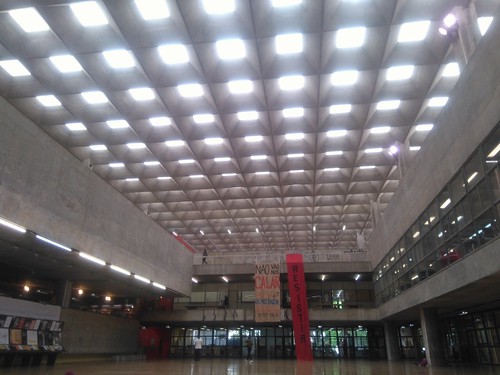 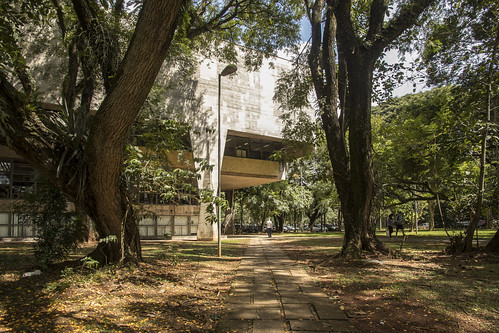 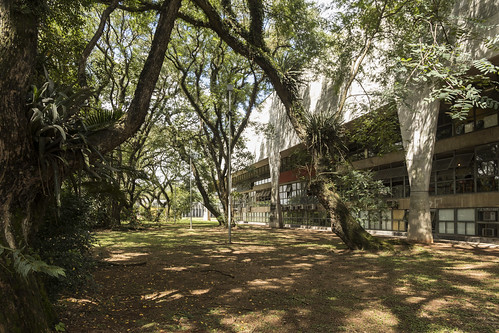 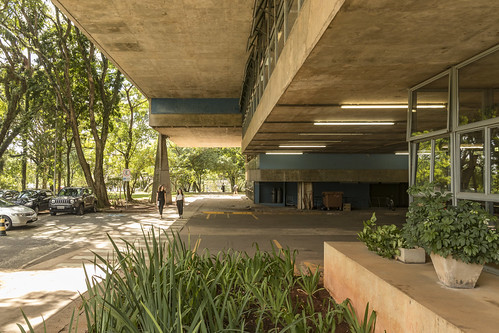 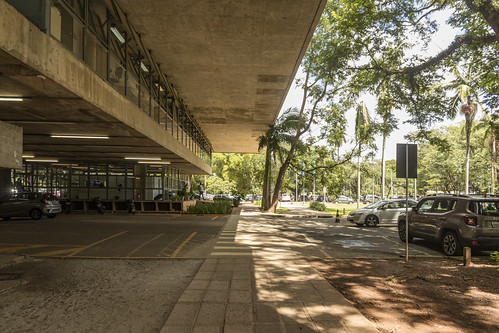 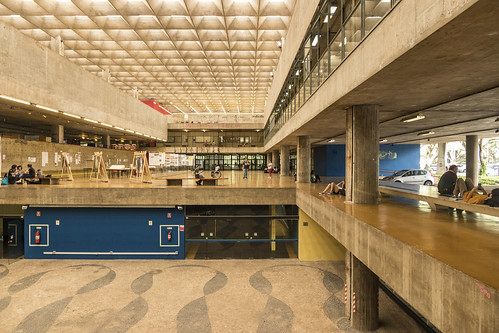 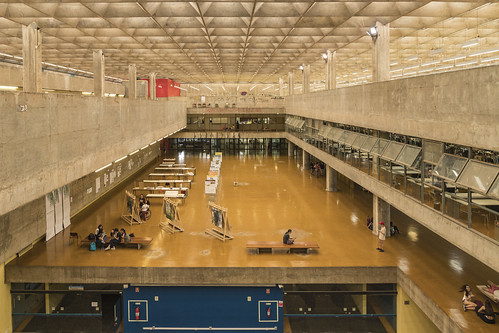 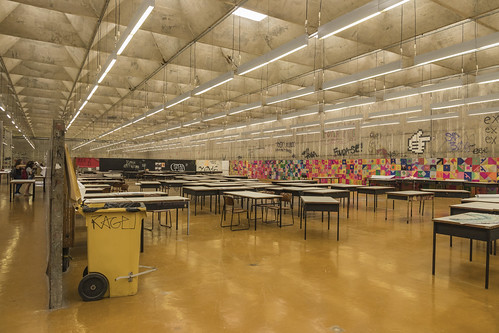 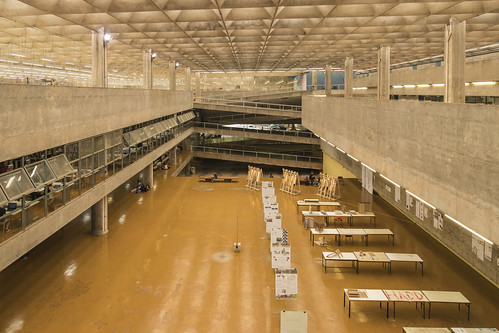 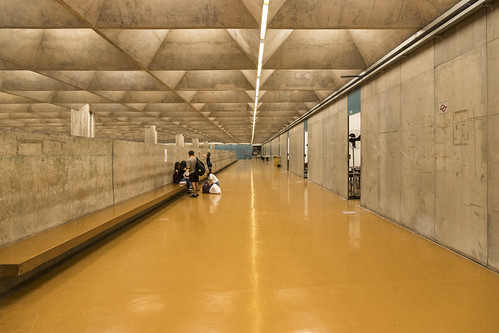 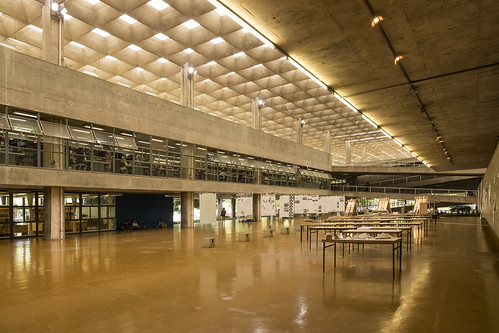 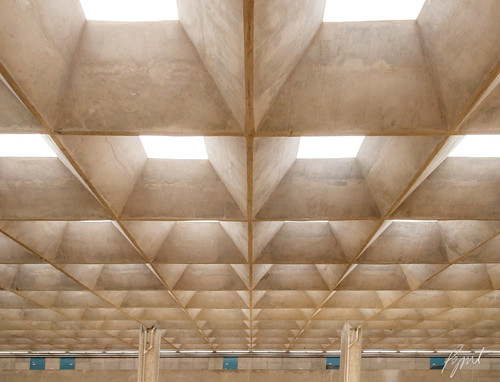 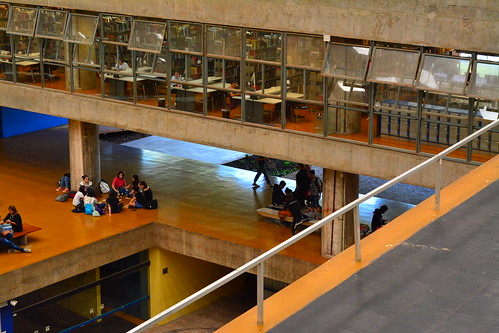 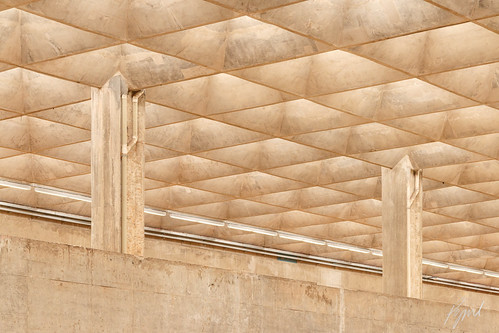 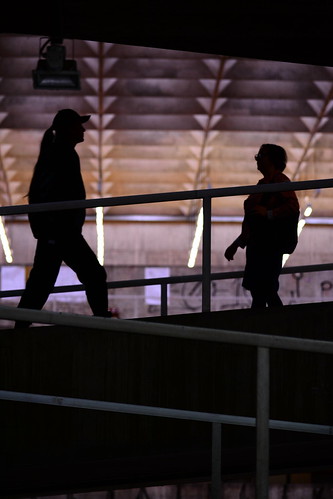 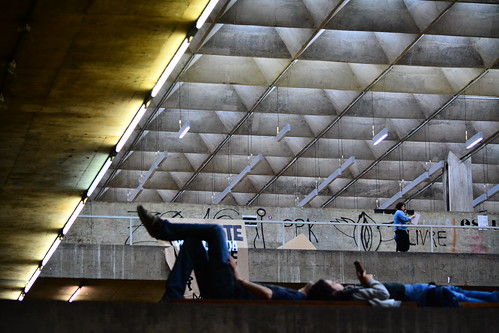 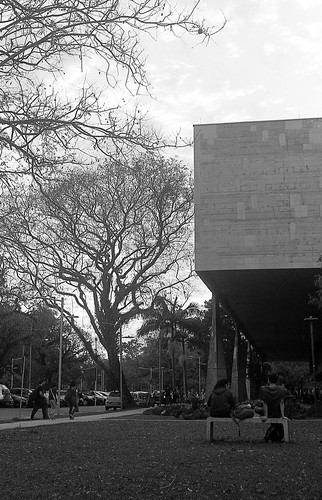 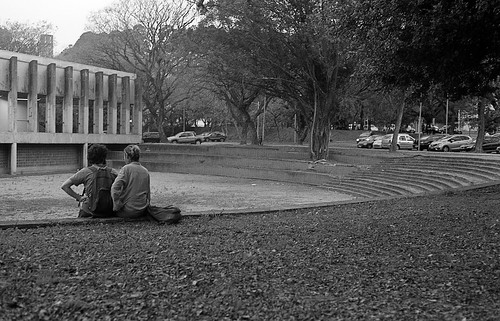 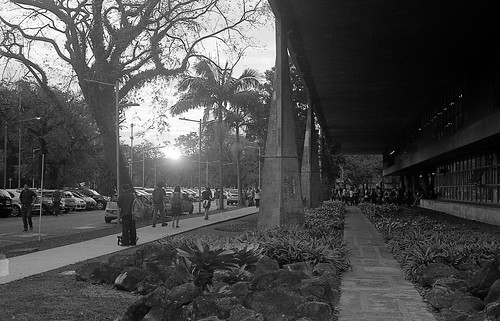 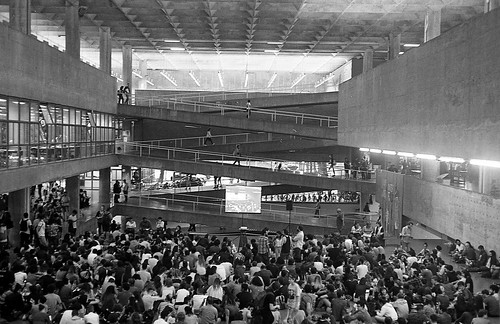 The building came about under difficult conditions as the architect was arrested as a Leninist and member of the Communist Party and deported to Uruguay while construction was underway. The object combines a sophisticated load-bearing structure and consciously rough execution by unskilled workers. As such, it documents the poverty of the working class despite Brazil’s economic rise. From the start the building did not provide a comfortable ambient temperature, which Artigas defended as a concept: “it is necessary to suffer in the FAU-USP in order to be brought to a revolutionary understanding of the world.”

Heritage-listed since 1981. It is greatly in need of modernization, 2009–2015 exemplary and very thorough renovation.

Information on brutalist architecture comes from SOSBrutalism, a platform for a campaign to 'save our beloved concrete monsters'. You can contribute to the content SOSBrutalism provides, on their website.