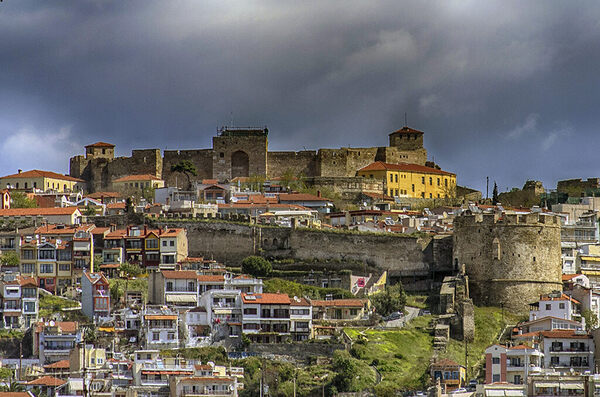 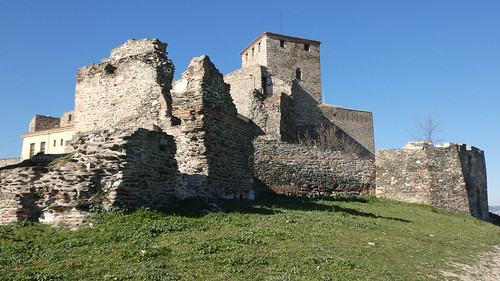 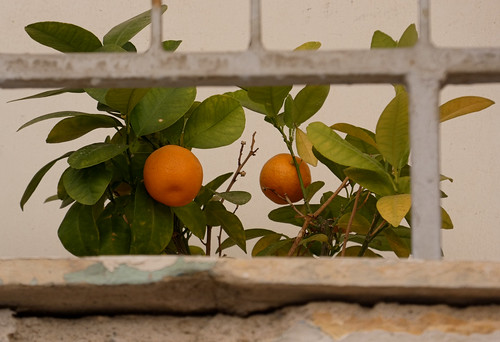 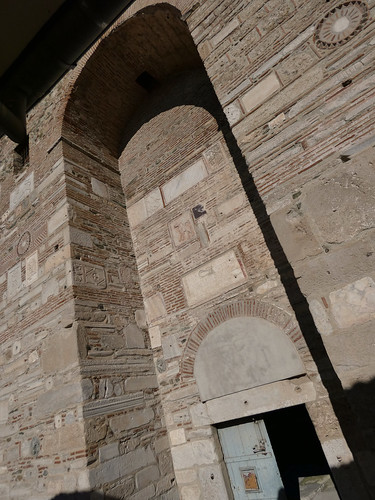 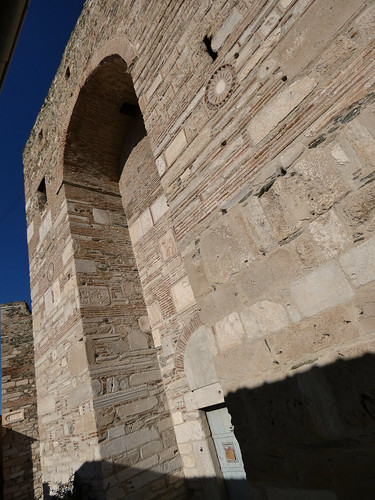 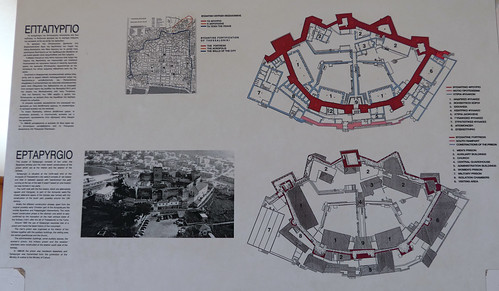 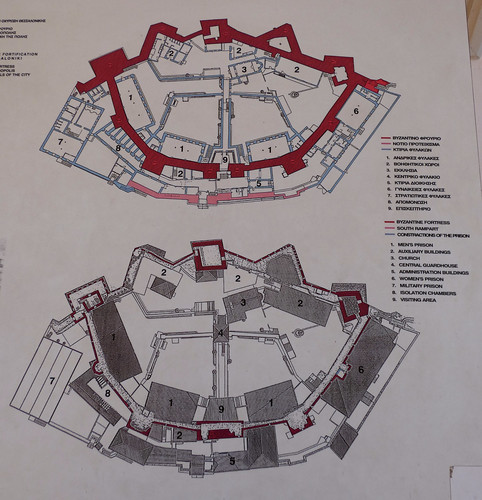 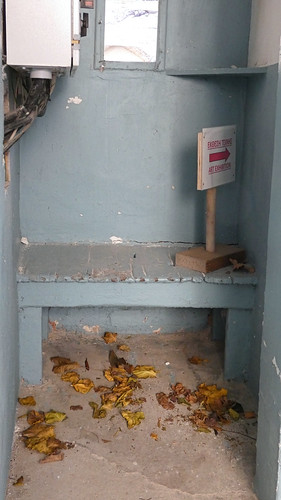 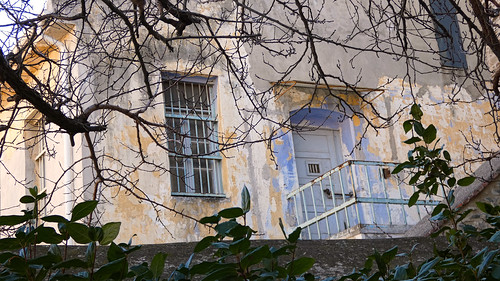 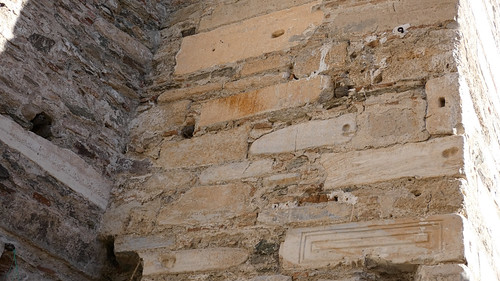 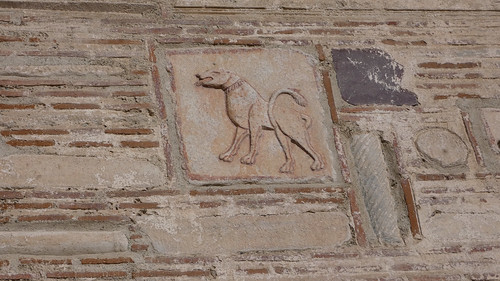 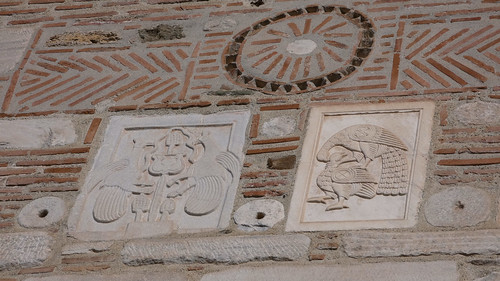 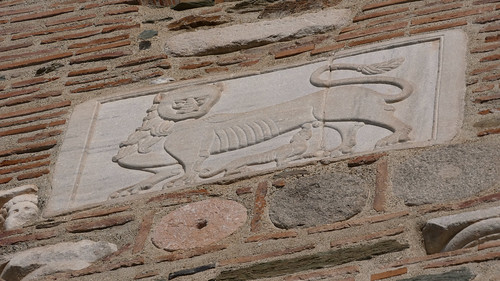 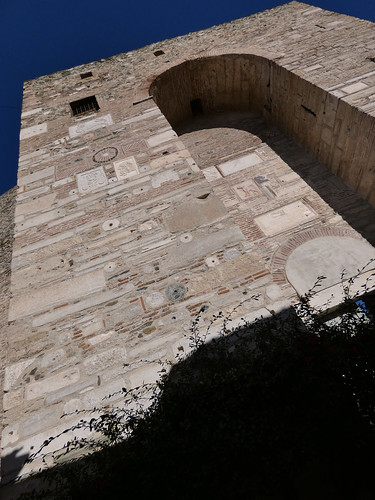 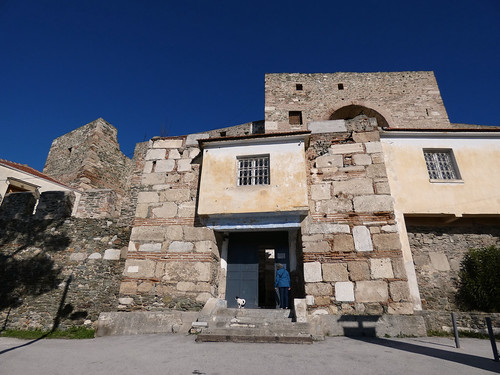 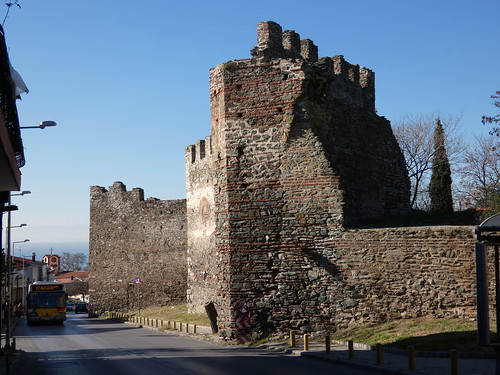 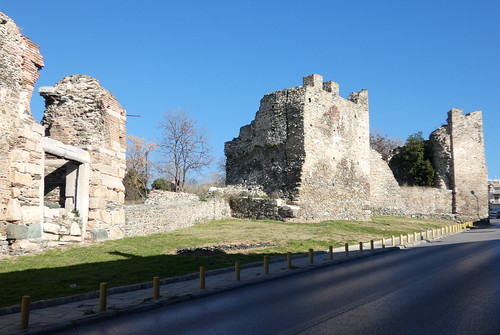 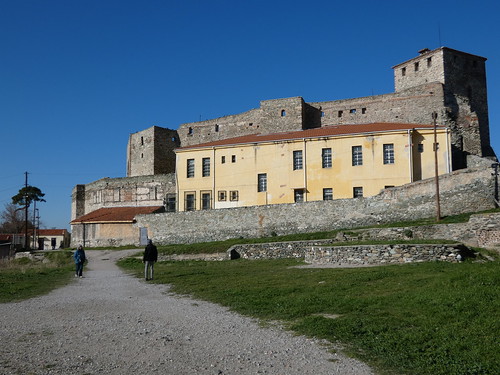 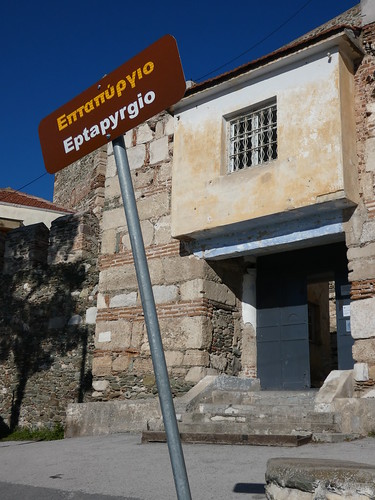 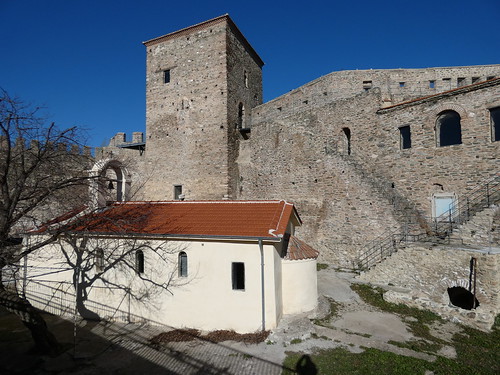 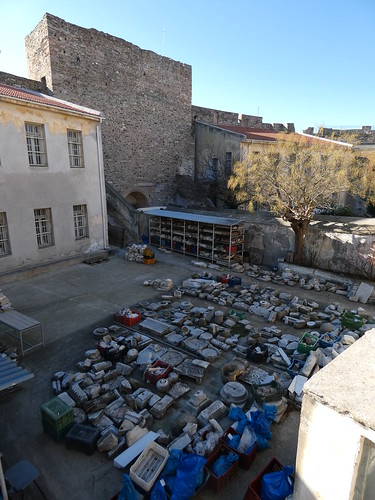 Exploring this centuries-old abandoned fortress is like stepping into its dark past. During its tenure as a notorious prison, its walls witnessed a history tainted with torture and brutal executions.

A fortress has towered over the city of Thessaloniki, Greece, for over 1,000 years. It was first constructed during the Byzantine era (330 AD to 1453 AD), although this most recent version was rebuilt by the Ottomans after they conquered the city in the 1400s. It goes by a few names: Heptapyrgion, Eptapyrgio, and Yedi Kule, all of which mean “Fortress of Seven Towers.” It’s a bit of a misnomer, though, as the fortress actually has 10 towers.

After the Ottoman invasion, Heptapyrgion remained a prominent point within Thessaloniki’s acropolis. It was under the military’s control, becoming the residence for the city’s military advisor and a garrison for about 300 troops. But by the 19th century, the military’s interest in the fort had dwindled. It was soon converted into a prison.

To the Greeks, Heptapyrgion is haunted by memories of turbulent periods within their recent history. The fortress held political prisoners during troubled times like the fascist dictatorship of 1936, the years of Nazi occupation and the civil war that followed it, and the seven year-long military junta that began in 1967. Those interned there faced harsh conditions. Torture was common, and hundreds of inmates were executed at an infamous spot not far from the fortress.

After the prison closed in 1989, restoration and archaeological work began on the site. It’s possible to visit today. There’s a creepy feeling as you enter the prison through a narrow corridor with the guardhouse at its end. Once inside, you feel totally cut off—the high walls around you block both the view and the sounds of the outside world. You almost sense the presence of the prisoners as you walk past the locked iron doors of the cells and into the dark, cold solitary confinement wing.

If walking up the hill is too much for you, you can use bus number 23 from the center of the city. Get off when you see the fortress.

Because of ongoing restoration the place looks somewhat messy, and some areas are not open to the public.