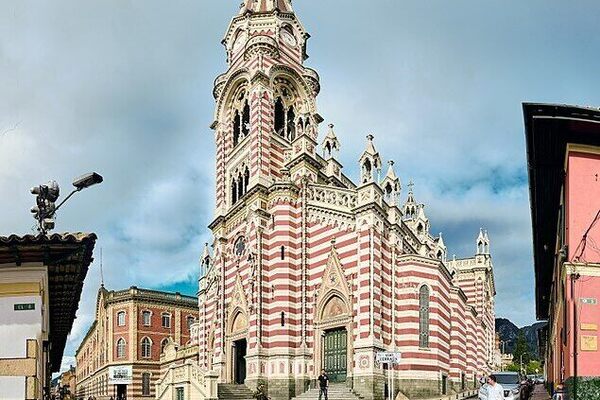 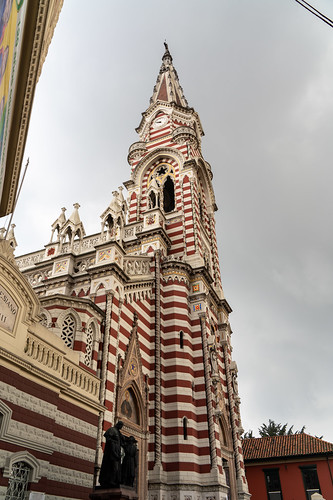 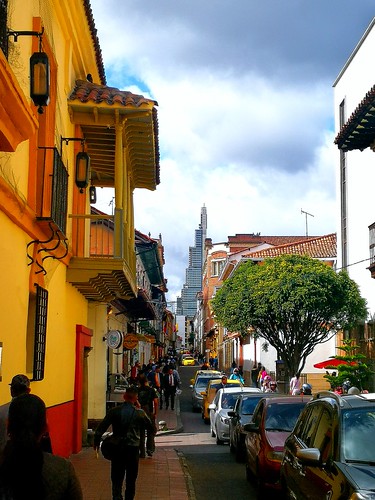 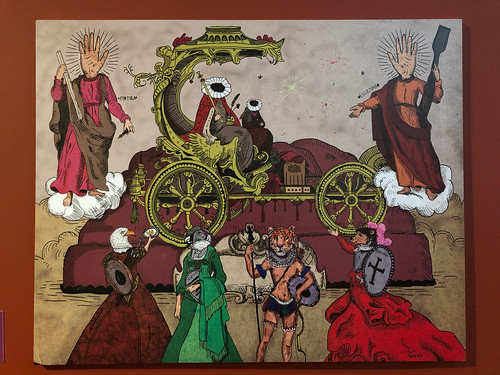 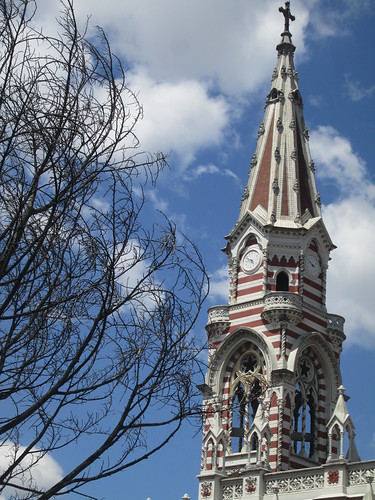 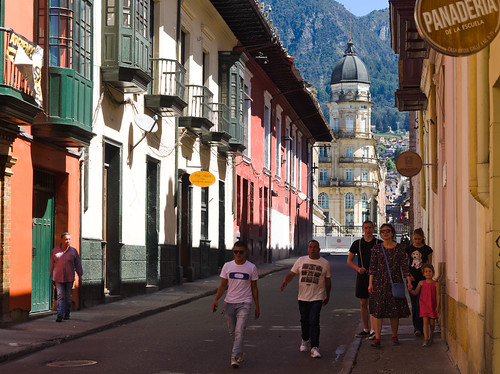 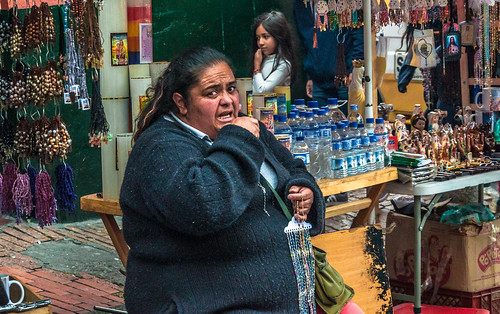 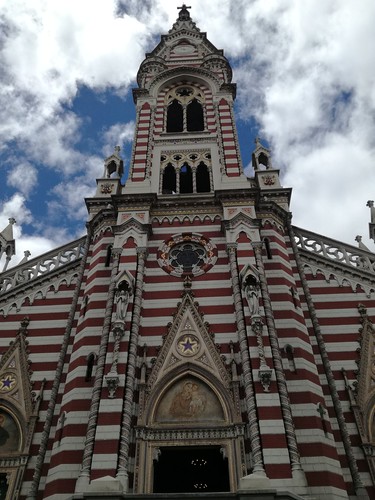 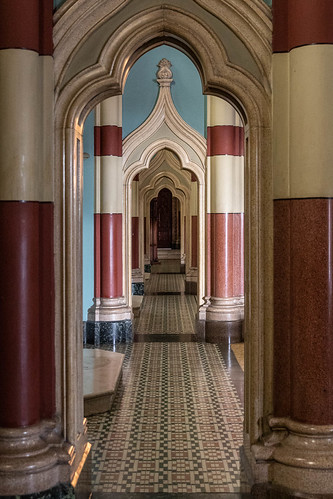 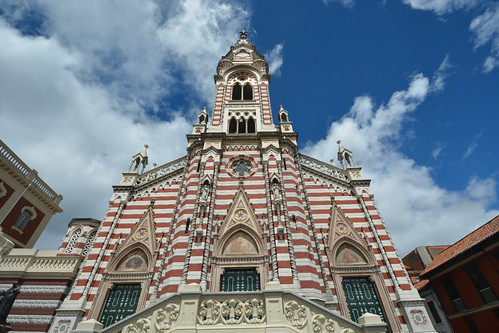 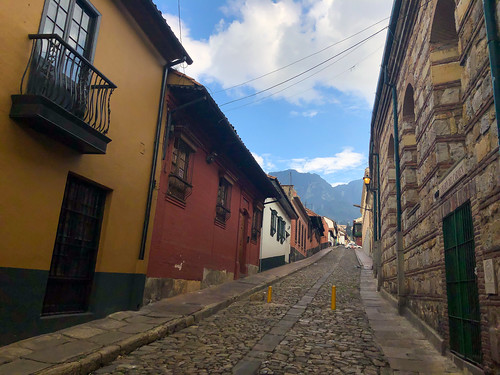 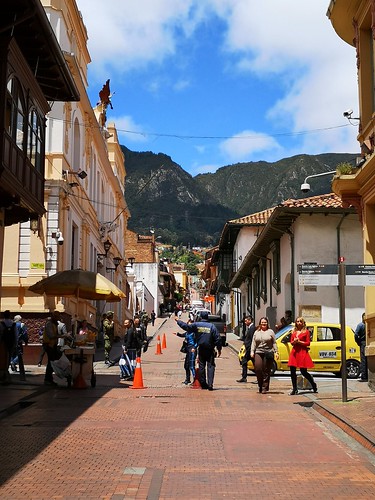 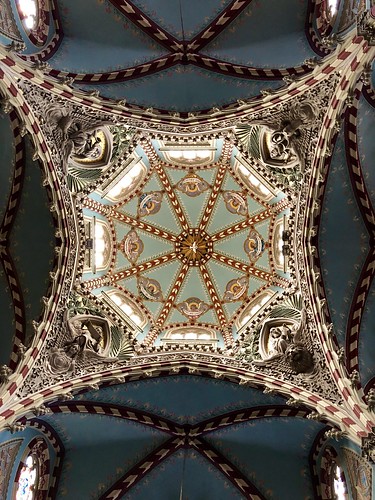 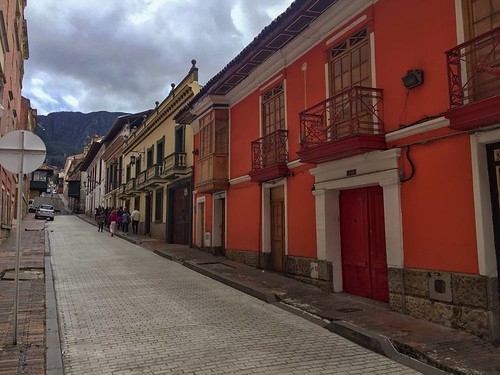 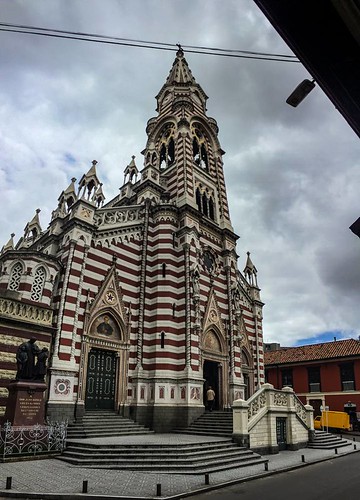 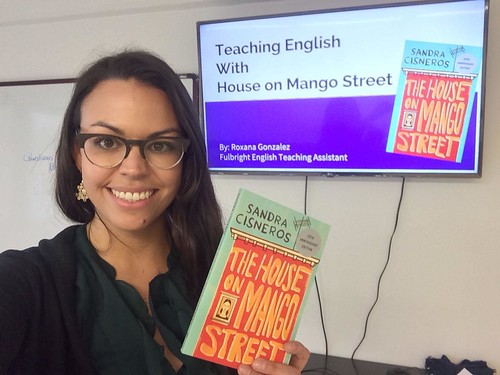 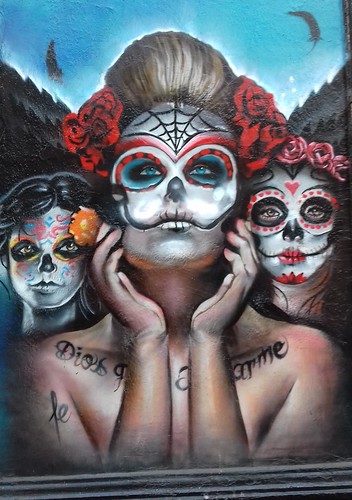 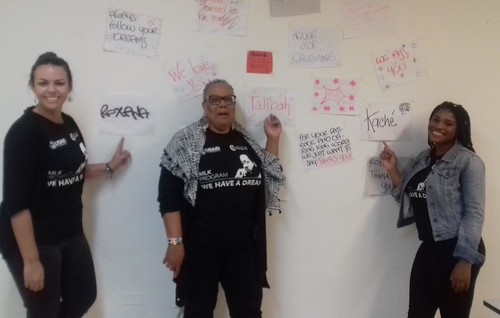 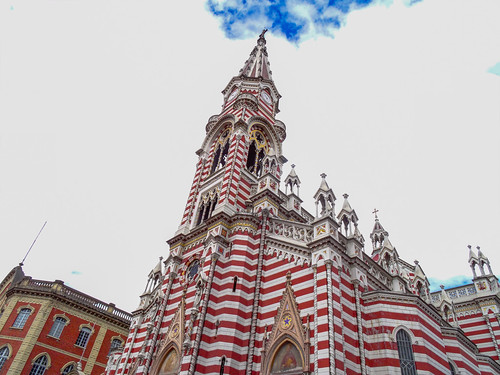 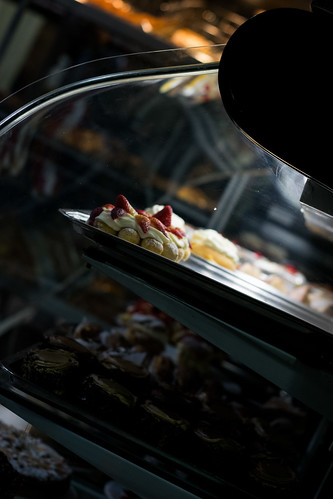 Santuario Nuestra Señora del Carmen, also known as The National Shrine of Our Lady of Carmen, is situated amongst a myriad of museums in the historical center of Bogotá. Towering high over La Candelaria neighborhood, the church can easily be recognized by its distinctive red-and-white striped facade – a pattern that also continues within its interiors. Built in the Florentine Gothic Style, the church is known for its Byzantine and Moorish touches, and stands out beautifully within the backdrop of the colonial neighborhood.

Designed by architect Giovanni Buscaglione, construction for the church began in 1926 and the building was consecrated 12 years later. Buscaglione, who hailed from the Piedmont region in Italy, was not only an architect, but also a Salesian priest in the Roman Catholic Church. He designed a substantial number of religious and educational buildings in Colombia, including the Colegio de León XIII and the Greater Seminary of Medellín.

Buscaglione was known for his confluence of styles, particularly merging Arabic and Islamic expressions (which inspired him during his travels in Egypt and Turkey) with Florentine Gothic style. Santuario Nuestra Señora del Carmen is perhaps his most well-known and beloved architectural work in Colombia.

But by the late 1980s, much of Santuario Nuestra Señora del Carmen needed to be restored – pollution, humidity, and general erosion had taken its toll on the church’s interiors. The mass riots that took place in Bogotá in 1948 had also damaged the exterior facade. In 1987, reconstruction efforts were approved: Mexican expert Rodolfo Vallín Magaña led the restoration of the Carmen Shrine, decorative interior painting, and mural work – much of which had been blackended from candle smoke and nearly erased over the years.

The church’s location is also historically significant: it neighbors the site of the 17th century church of Carmen, which served as a monastery dedicated to the Virgin Mary under the invocation of Carmen until 1861. Today, Santuario Nuestra Señora del Carmen is Bogotá’s youngest National Monument, and was dedicated as such in 1993.