'The Presence of Latin America' Mural 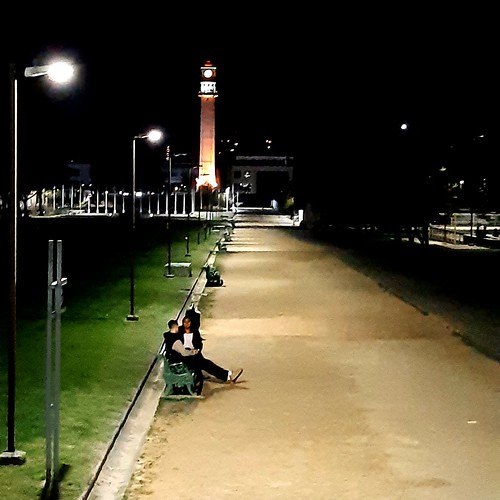 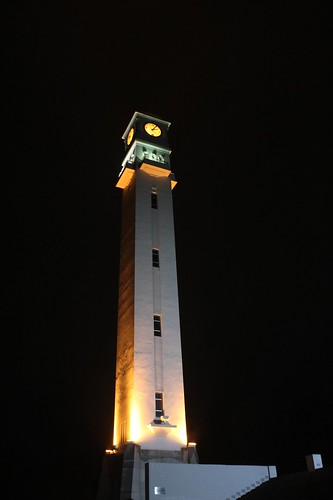 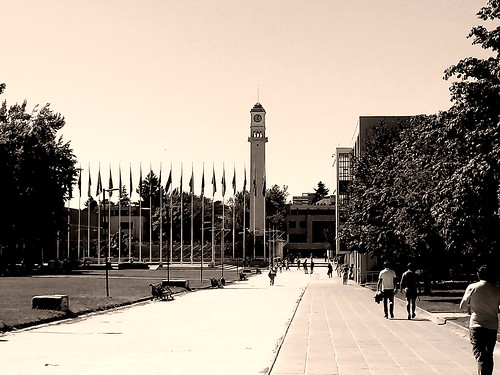 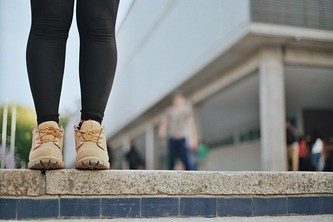 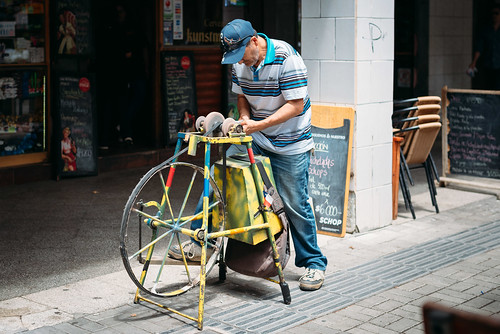 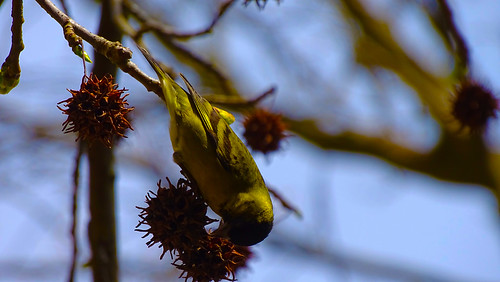 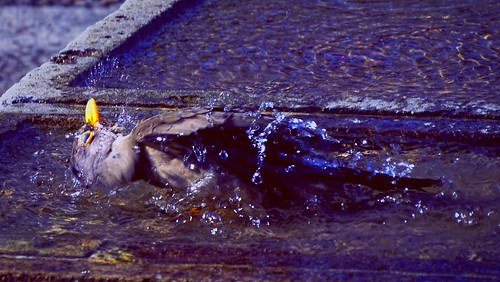 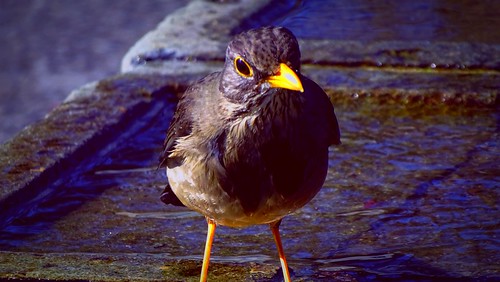 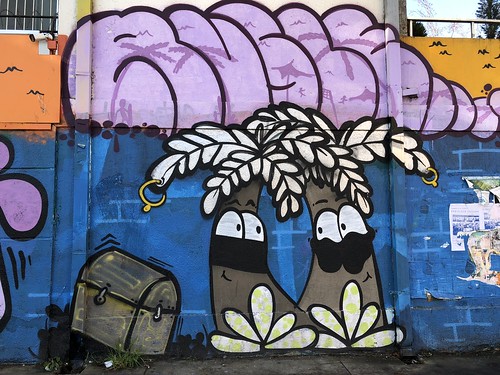 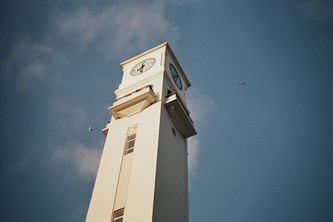 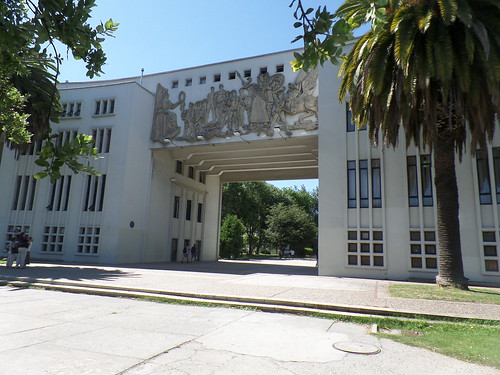 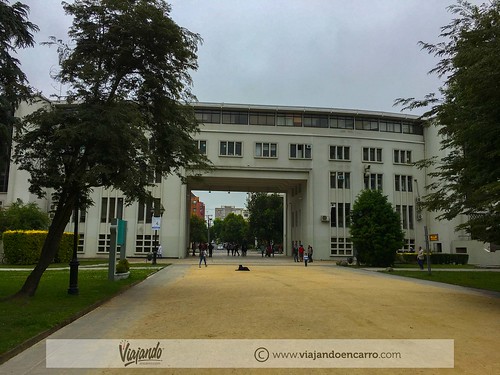 A mural of condors, conquistadors, corpses, and more.

Hidden in the cavernous foyer of a dour concrete building at the University of Concepción is a 115-foot mural from the 1960s depicting the turbulent history of Latin America and its peoples. The imposing piece of artwork was a gift from Mexico to the people of Chile.

After an earthquake in 1960 destroyed large parts of the University of Concepión and much of the wider Concepión urban area, the government of Mexico agreed to aid the government of Chile in a display of international solidarity. It did so by financing a project to rebuild the Casa de Arte (Art House) at the university.

After hearing about the project, the Mexican muralist Jorge González Camarena offered to create a mural celebrating Pan-American fraternity to decorate the interior of the otherwise plain but functional gift to one of Chile’s often overlooked provincial cities. The result is the impressive—if at times grim—mural, titled La Presencia de América Latina (The Presence of Latin America).

The mural, which was designed to be viewed from left to right, reads as a history of Latin America. Starting with the pre-Columbian era, it flows through the fall of the Aztec and Inca Empires, the colonial era, and eventually ends with post-independence societies.

The breathtaking frieze depicts corpses in armor and conquistadors. It portrays the people, fruits, and produce of Latin America being fed into the machines of industry. An image of a Copihue (the national plant of Chile) intertwined around a Mexican cactus acts as a symbol of international solidarity. The mural also shows the national symbols of Chile and Mexico (the condor and an eagle with a serpent) alongside the flags of modern Latin American states, a series of faces representing different races of people merging into one, a fusion of Central American and European architecture, and the Andes rising high in the background.

Above the medley of images, visitors will see the words of Chilean poet Pablo Neruda, “There is no beauty like the beauty of America spread out in its hells / in its mountains of rock and power, in its atavistic and eternal rivers.”  Members of the public are permitted to enter freely into the foyer to view the mural, which was declared a National Historical Monument in 2009.

The mural is visible upon entering the Casa del Arte, located on the corner of Plaza Peru and Chacabuco, on the edge of the University of Concepción campus. Local buses 44E, 63F, and 90Y stop outside. It is about 10 minutes walk from the Plaza de la Independencia, Concepción's central square. Members of the public are permitted to enter the building for free to view the mural.