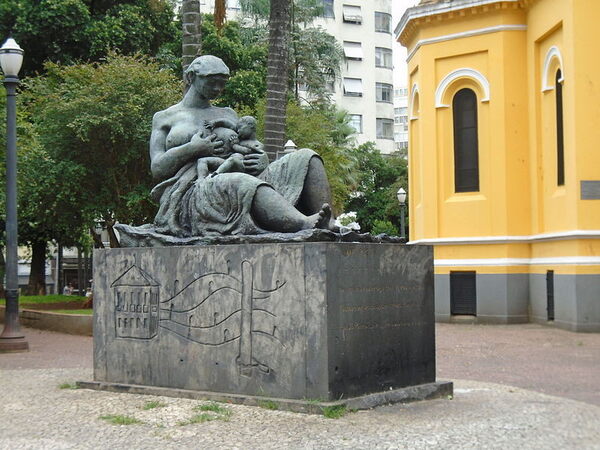 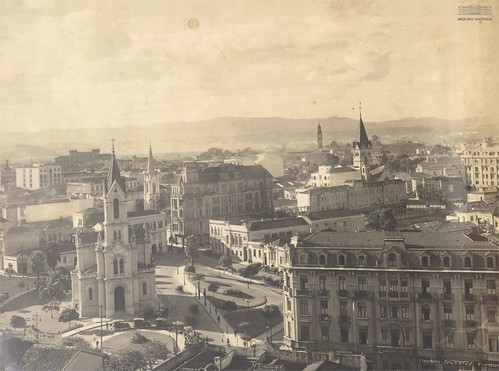 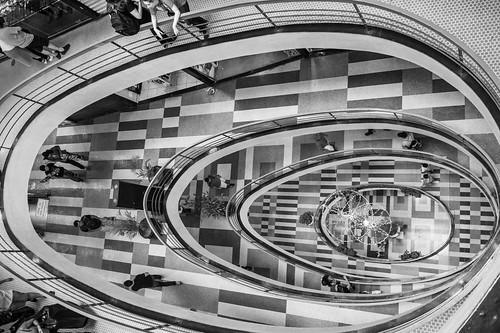 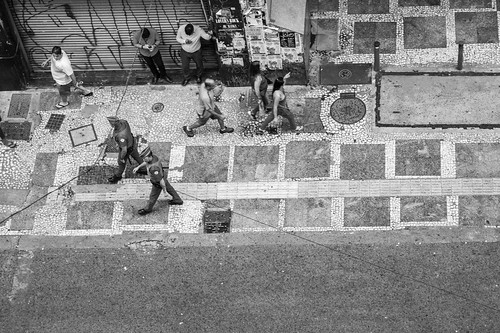 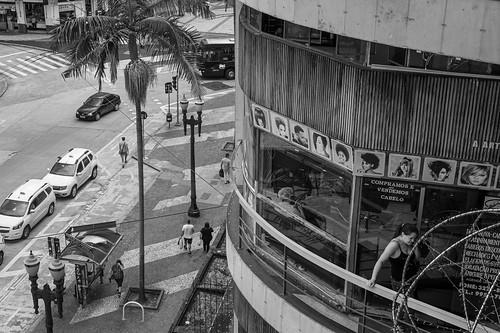 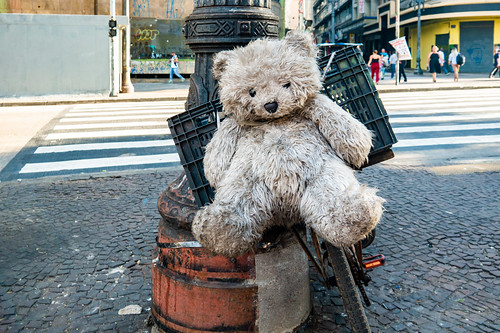 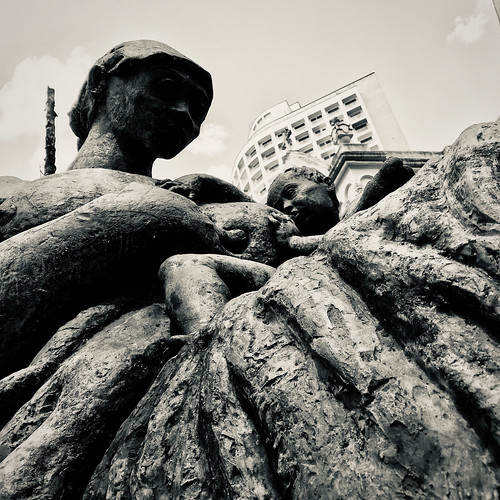 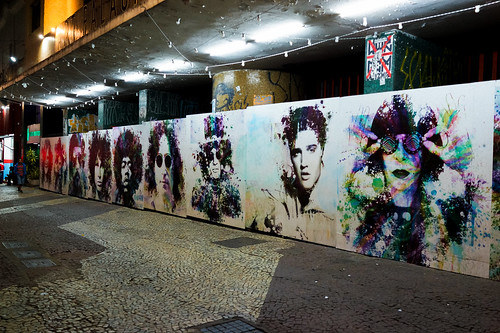 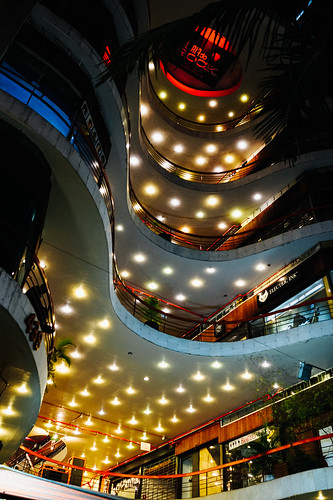 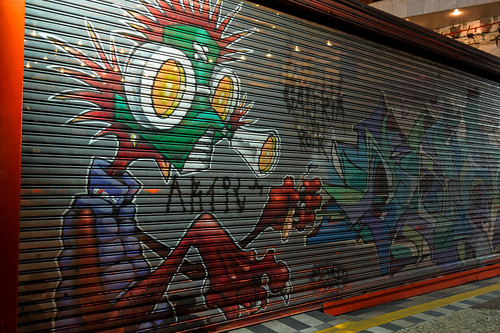 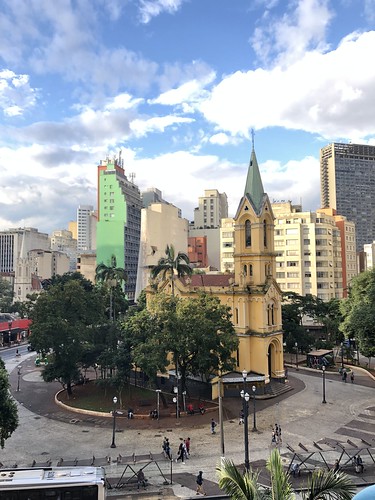 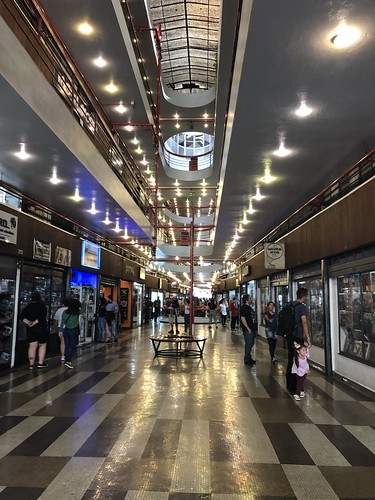 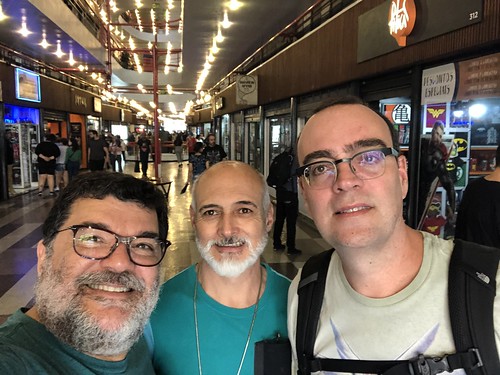 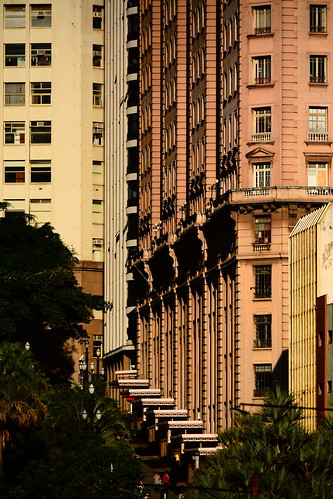 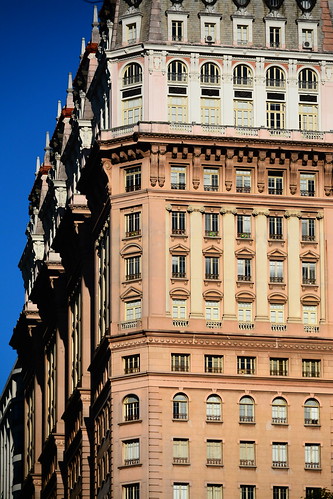 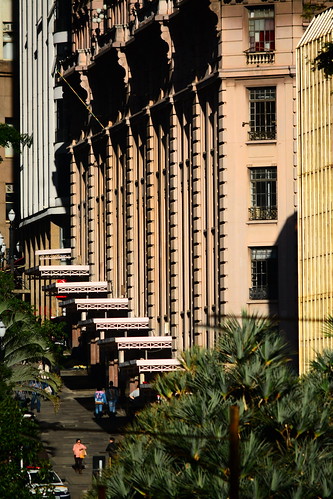 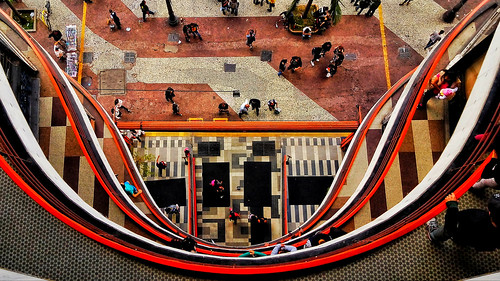 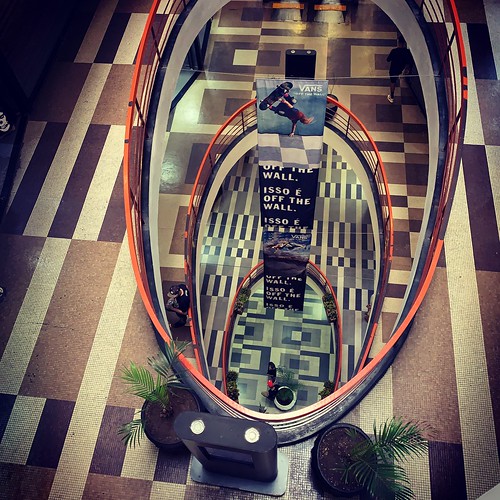 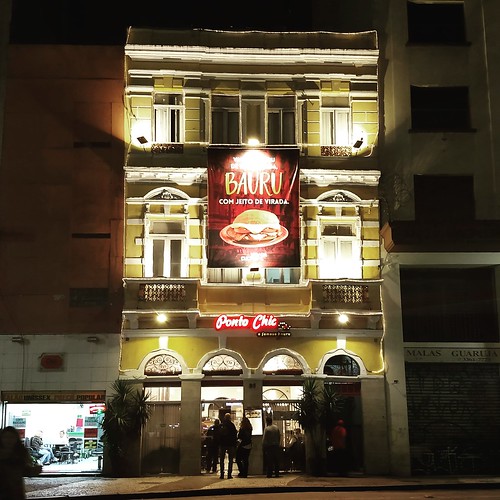 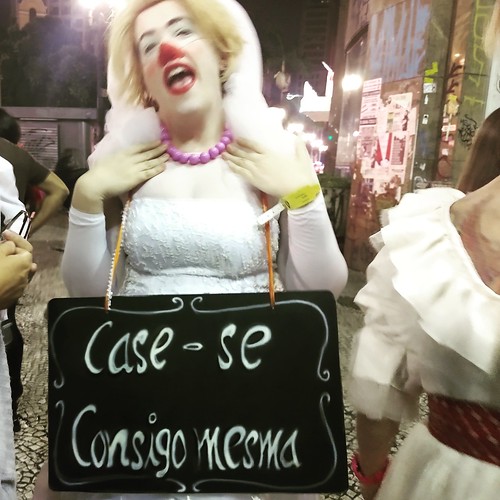 Discover Monumento Mãe Preta in São Paulo, Brazil: This somber statue remembers the enslaved women who were forced to nurse their owners' babies.

In the square of the Largo do Paiçandu neighborhood of São Paulo stands a statue of an Afro-Brazilian woman breastfeeding an infant child. Look closely, and you’ll notice the faraway look on the woman’s face.

The solemnity of this statue is intentional. Monumento Mãe Preta (The Black Mother Monument) represents a heartbreaking reality that was suffered by thousands of Afro-Brazilian women who were kept as slaves and known as the “black mothers.”

In the colonial period right up until the very end of the 19th century, it was common for slave owners to rent female slaves who had just given birth and use them as wet nurses to breastfeed the newborns of the wealthy and middle classes. This evil practice relied upon removing the mother’s own newborn child from her care.

The statue, sculpted in the 1950s by Júlio Guerra, immortalizes the profound sorrow of these women who were robbed of their freedom, highlighting the evil of slavery and oppression and reinserting their place in history.

As it's in a public square, you can walk by the statue at any time.