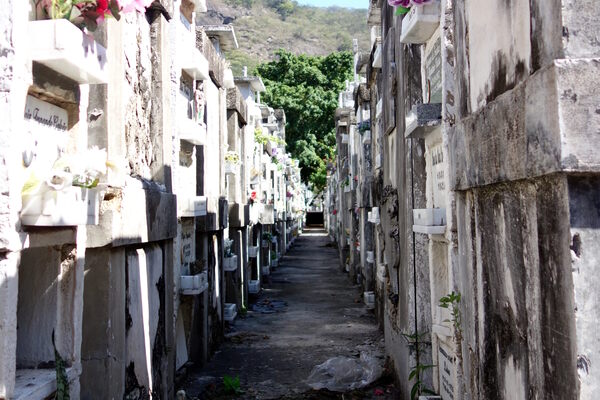 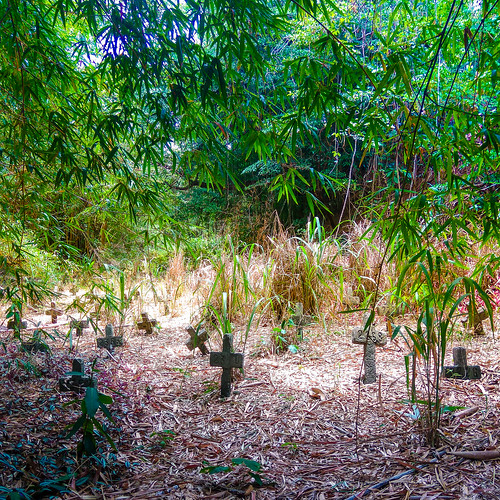 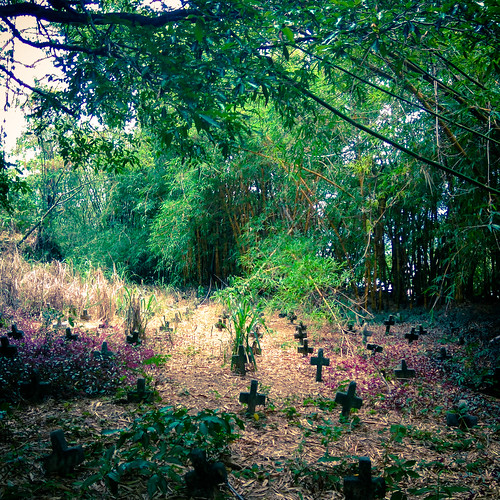 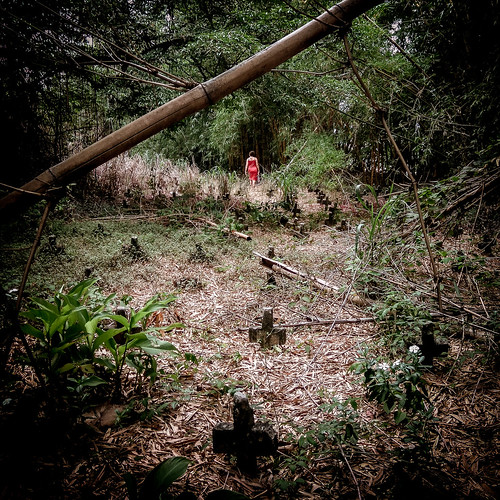 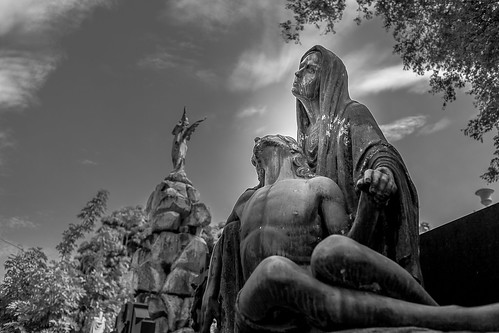 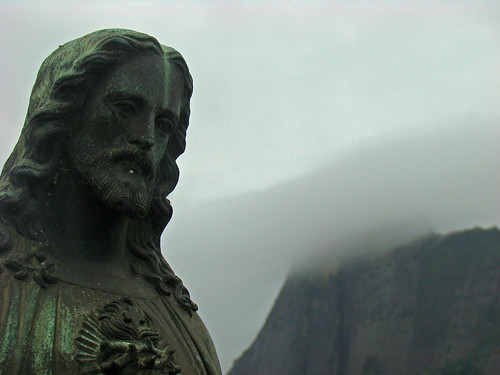 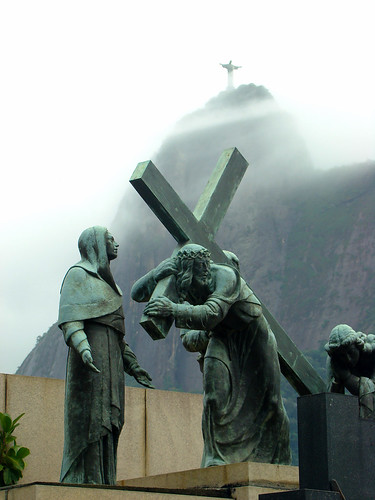 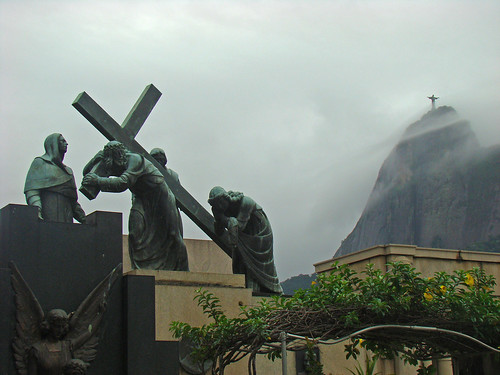 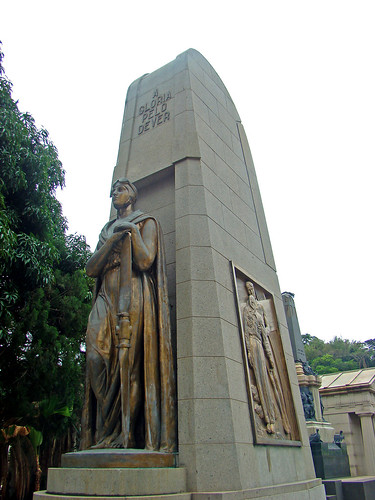 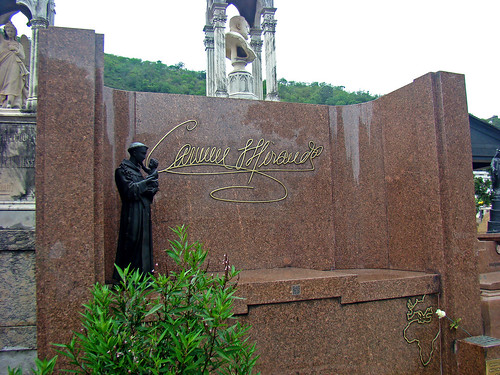 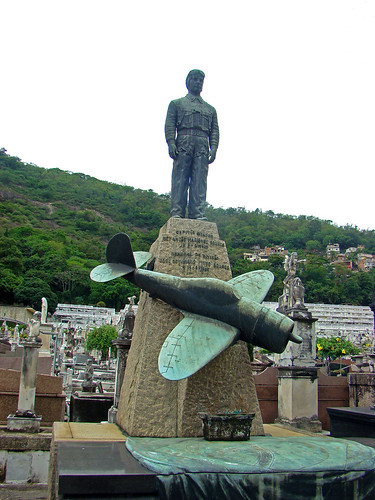 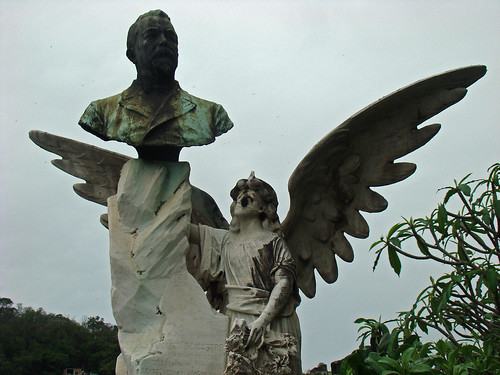 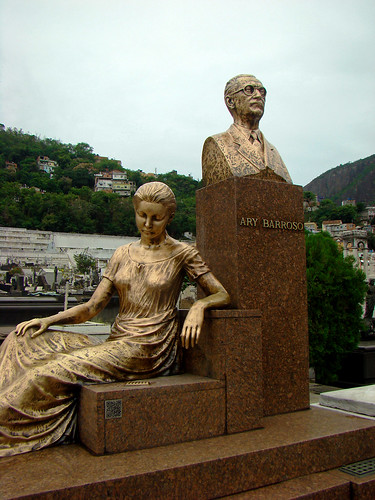 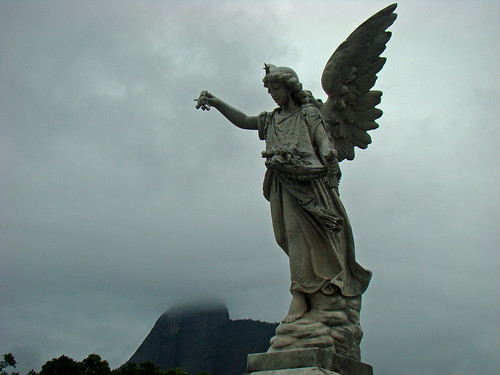 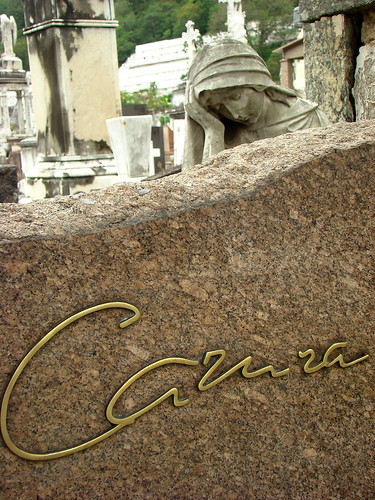 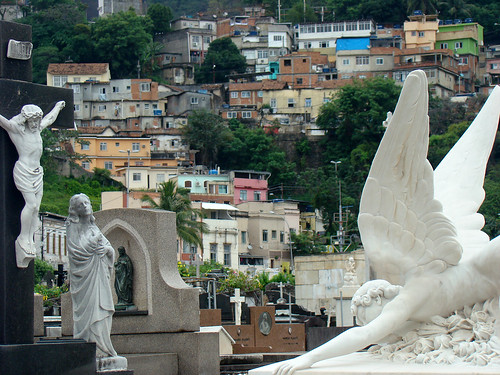 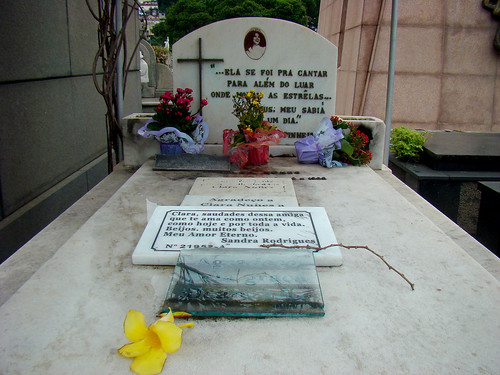 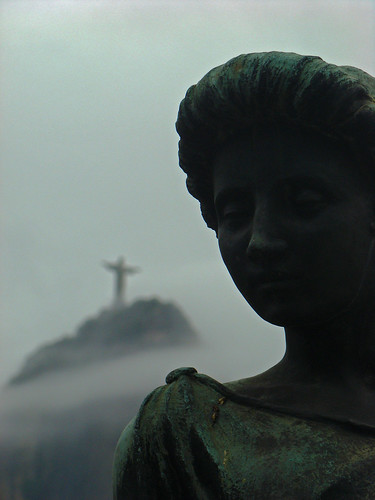 Discover Cemitério São João Batista in Rio de Janeiro, Brazil: Try not to get lost in this picturesque Brazilian labyrinth of the dead.

This cemetery, the only one in south of Rio de Janeiro, forms a formidable maze full of graves, mausoleums and statues.

Dating back to 1852, Cemitério São João Batista shows a great variety of architectural and artistic styles. Neoclassical, eclectic, neo-gothic, and art-deco all come together in the 45 acres the cemetery occupies. Famous Brazilian presidents, entertainers, musicians (including Antonio Carlos Jobim!), sportsmen, and servicemen can all be found buried here. The hundreds, if not thousands of graves are placed close together between the pathways, creating a veritable maze to explore and get lost in.

Among the many famous and intriguing persons buried in the labyrinth of the dead is Geraldo Ribeiro, the driver of the former Brazilian president Juscelino Kubitschek. There are rumors, however, that his body was mistaken for that of the ex-president himself since their coffins were identical, veiled together, and there was no way of telling them apart. Officially the ex-president is buried at the JK Memorial in Brasilia but that might very well be his driver forever resting there. As the families of the two dead never showed any interest in investigating the possibility of the deceased being mistaken for each other the doubts still remain.

This is just one of many interesting tales surrounding the interesting lives enshrined in Cemitério São João Batista’s sprawling necropolis. The only trick is finding them.