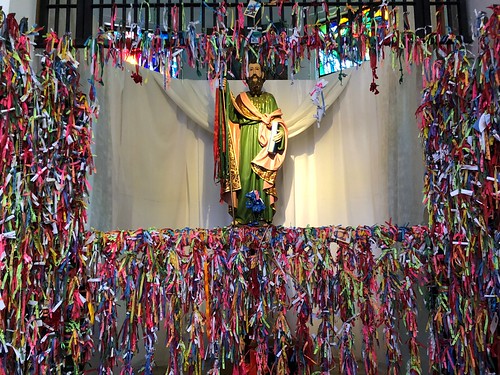 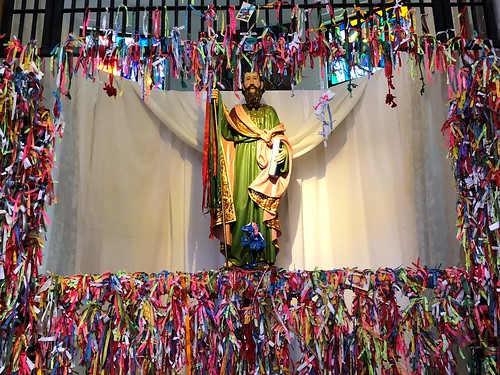 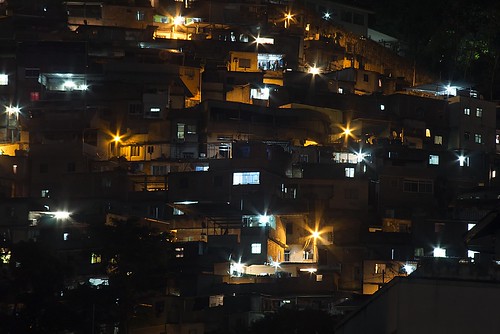 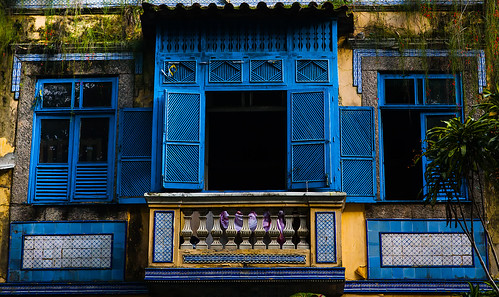 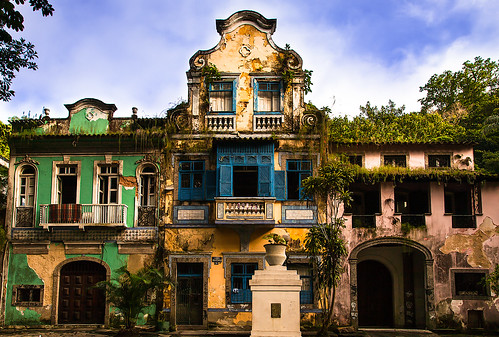 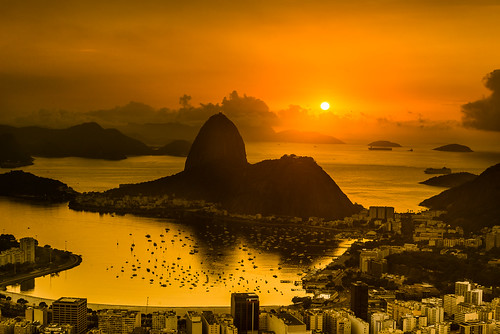 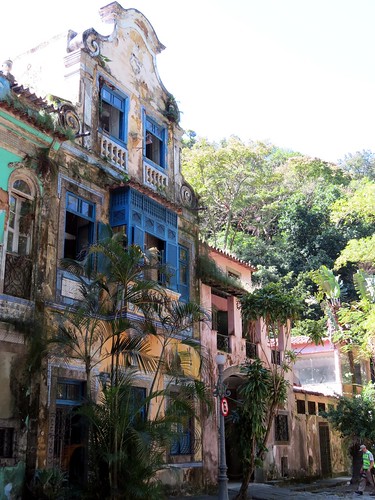 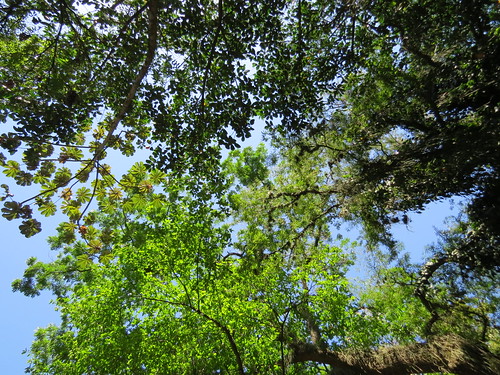 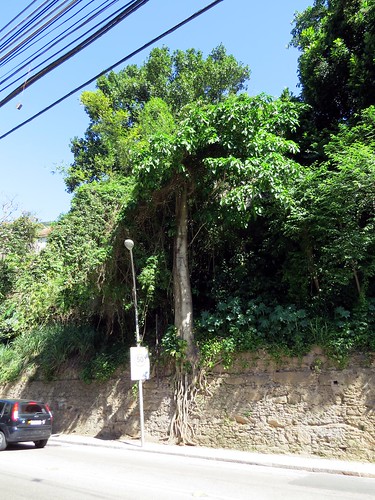 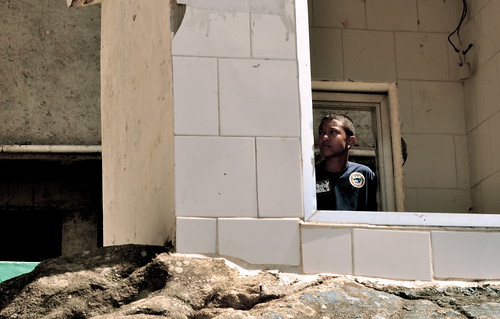 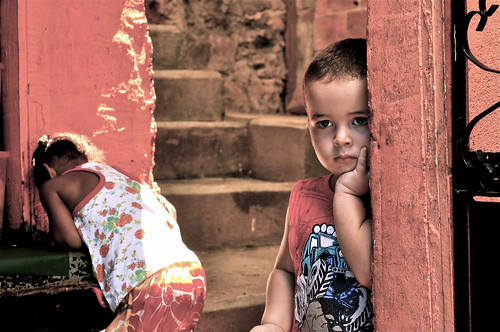 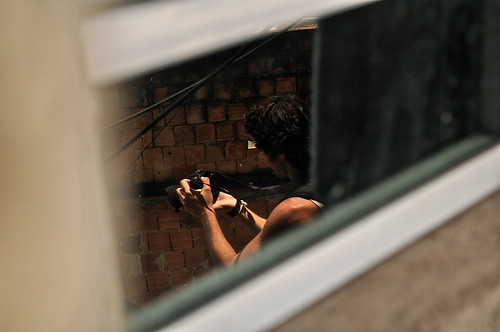 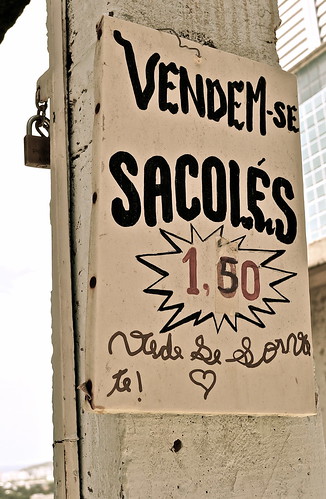 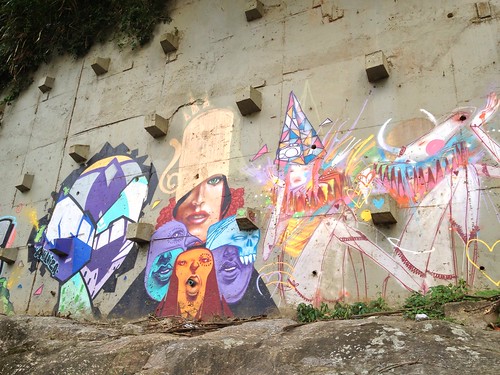 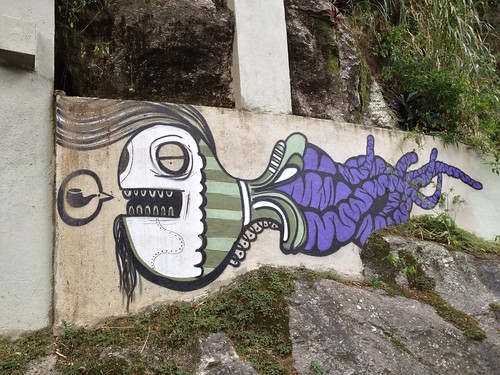 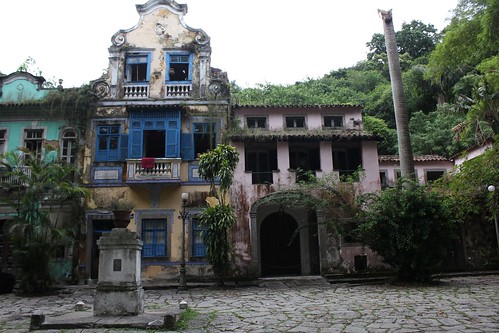 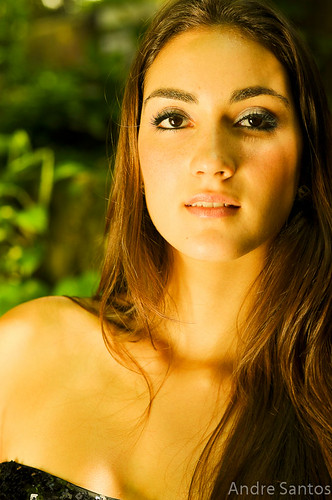 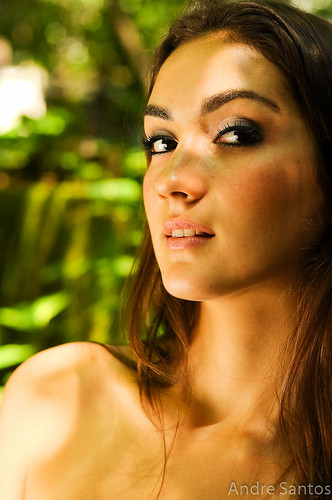 Discover Largo do Boticário in Rio de Janeiro, Brazil: Crumbling remnant of Rio's colonial past tucked behind Corcovado mountain in the neighborhood of Cosme Velho.

Once the site of Sargeant Major Luis Joaquim da Silva Souto’s farm, this square was home to the apothecary that produced all varieties of medicines and ointments for the royal family of Brazil. After years of service to the crown, the square eventually fell into disrepair until famed Brazilian journalist Sylvia de Arruda Botelho Bittencourt and her husband helped restore the plaza. One of the notable houses, A Casa Cor-de-Rosa (The Pink House), was once owned by the couple.

The brightly painted houses are a perfect representation of late 18th century Portuguese colonial architecture, and the plaza is a calm and verdant oasis in the center of a city. The sound of the river Carioca and the buildings that stand in a state of quiet disrepair give the whole place a very laid back and unfussy atmosphere that is a pleasant chaser to a night of dancing in Lapa.

Away from aggressive beach vendors and taxi cabbies, soaking in the spirit of old Rio in the Largo do Boticario is an intimate experience. The painters and art dealers who live in the area are generally welcoming and sometimes let visitors into their homes for a small tip.

Its status as a somewhat obscure tourist attraction and out of the way location makes it an attractive stop for those who wish to explore the more traditional neighborhoods of Laranjeiras and Cosme Velho, which are in themselves filled with odd curiosities and low key attractions.

Take a bus that runs to the end of Cosme Velho to the Rodoviaria. From there continue to walk up the hill and it will be on your right in a couple blocks. If you've come to a large and intimidating tunnel, you've gone too far.