The Wine Cellars of Hercegkút

The Tokaj wine region in northeastern Hungary has been producing wine since Roman times. Tokaj’s wines were historically prized throughout Europe, thanks to a gift of numerous bottles that the prince of Transylvania presented to King Louis XIV. Delighted with the precious beverage, Louis XIV declared it the “Wine of Kings, King of Wines”. Subsequently, Tokaj’s wine became the main drink served at the Versailles Court, where it became known under the name of Tokay. 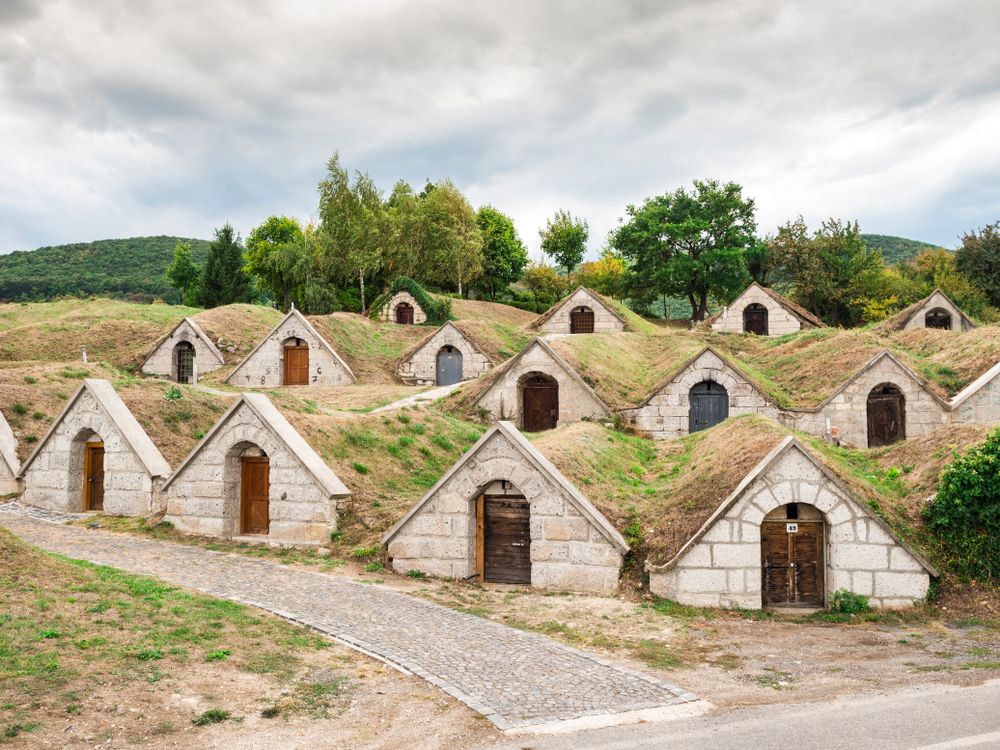 Hobbit’s home like wine cellars near the village of Hercegkút in Hungary. Photo: boyoz/Shutterstock.com