Peter’s Café Sport: The Post Office in The Middle of The Atlantic

The Azores in the North Atlantic is one of the most remote archipelago in the world. Situated about 1,500 km from the west coast of Portugal, their location almost mid-way between North America and Europe, makes them an ideal stopover for yachts crossing the Atlantic—and it has been that way for more than three hundred years ever since Jesuit missionaries began visiting the islands on their trips between Brazil and Asia. Today, thousands of sailors anchor in the port of Horta, on Faial Island, and walk straight into Peter's Café Sport, a famous yachting pub and an extraordinary post office. 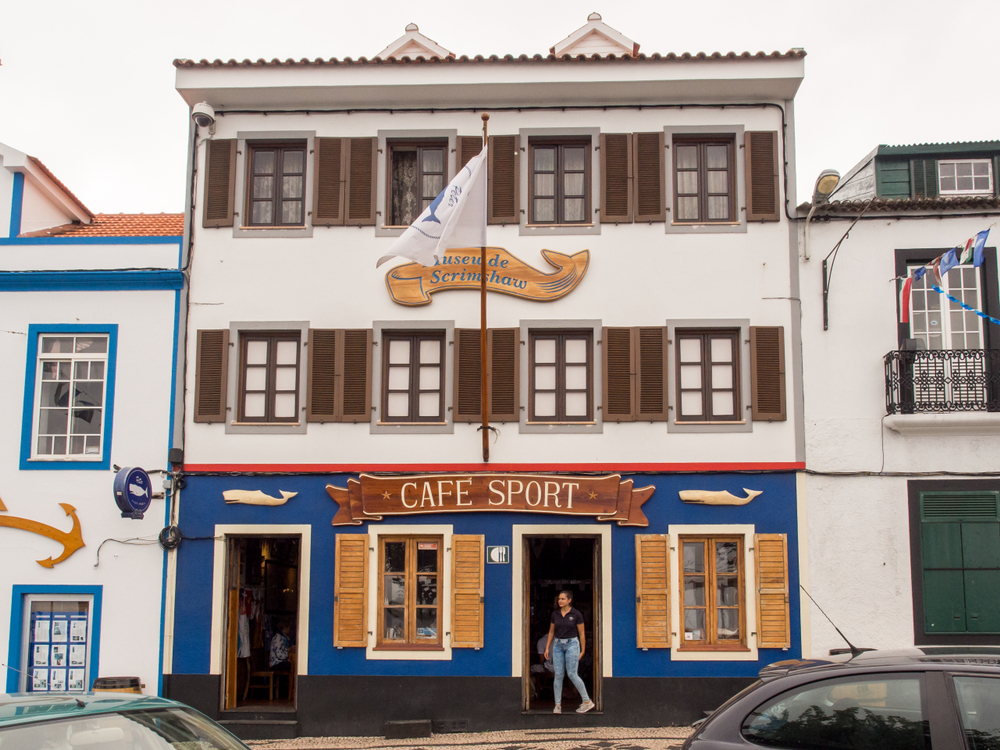 For more than a hundred years, sailors around the world have been picking up their mails from Peter's Café Sport—a tradition that was developed by Ernesto Lourenço S. Azevedo, great-grandfather of José Henrique Azevedo, the current owner of Peter's Cafe Sport. The establishment was originally called “Azorean House” when Ernesto Azevedo opened it in 1901 to sell traditional hand-crafted goods such as baskets, ropes, embroidered lace and straw hats, in addition to drinks. As a young man, Ernesto Azevedo would row around the harbor visiting the anchored yachts asking sailors if they needed any provision and assistance and a lot of them would ask him if he could hold their mails for them. Soon, word spread around the yachting community that you could have your mails forwarded to this small watering hole and when you arrived in Horta, you would have a pile waiting for you.